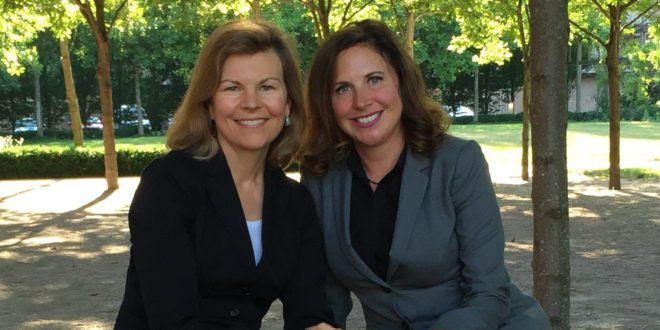 INDIANAPOLIS – With a unanimous vote by precinct leaders in the House District 87 caucus, Carey Hamilton was confirmed this week as the official Democratic candidate for the HD 87 race. Hamilton replaces current State Representative Christina Hale, who is now the candidate for Lieutenant Governor, on the ballot for this fall’s general election.

“I am excited to be on the ballot in November for the open House District 87 seat,” said Hamilton. “In the months ahead, I look forward to learning what is most important to the voters of House District 87 and also sharing my thoughts on strengthening our schools, economy, infrastructure and environment.  I am also honored to have the strong endorsement of Christina Hale who has served this District so well for the past 4 years.”

“Carey is an accomplished, hard-working executive with integrity and smarts.  The General Assembly needs bridge builders, thoughtful leaders that do their homework and collaborate to get things done that benefit our state in both the near & far term,” said Christina Hale, current State Representative for House District 87. “Carey Hamilton is just that kind of person, exactly what our community needs in the State House.” 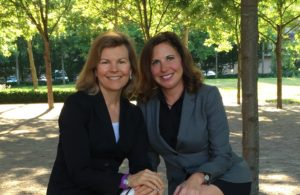 Carey Hamilton is frustrated with the out-of-touch divisive policies currently at the Statehouse and knows that in order to improve the lives of all Hoosiers, it takes an effort from both Democrats and Republicans. Hamilton brings over 20 years of work experience to her campaign.  Currently the Executive Director of the Indiana Recycling Coalition, Hamilton advocates for policies that will create new green jobs in Indiana, supply Indiana manufacturers with cost-effective feedstock, improve Hoosiers access to recycling, and conserve energy as well as valuable natural resources.

Carey and her husband Derek have been married for 15 years and are the proud parents of two boys.  Carey grew up in Indianapolis and Derek grew up in Frankfort, Indiana.  Carey attended Washington Township schools until 5th grade and moved to Pike Township where she graduated from Pike H.S. in 1989.

For more information on Carey Hamilton and her campaign, please visit her Facebook page or go to www.careyhamilton.com.

I play on the radio from 7 am -1 pm weekdays on 98.9 FM WYRZ and WYRZ.org. Follow me on twitter @WYRZBrianScott or e-mail me at brian@wyrz.org.
Previous Governor Pence Attends Grand Opening of WinField Crop Adventure at Fair Oaks
Next Secretary of State Election Division sending out second round of postcards to continue voter list refresh