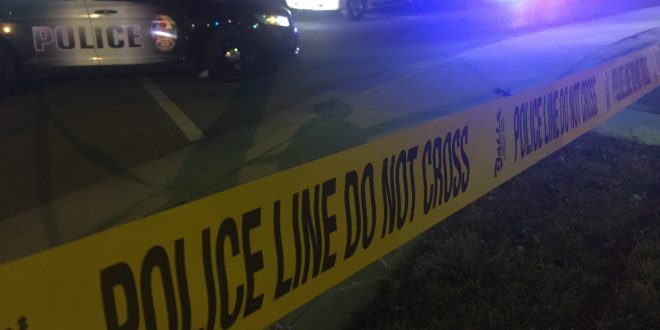 Brownsburg Police Respond to a Person Pointing a Firearm Call; One Suspect Shot by Police

Brownsburg, IN – Just before 9:30p.m. on February 20th, 2017, the Brownsburg Police Department received a 911 call of a person pointing a firearm at another person on Ashwood Circle in Brownsburg. Prior to their arrival, police were informed the suspects had left in a white Cadillac Escalade. Responding officers spotted the Cadillac at the intersection of Main Street and O’Dell Street and subsequently stopped that vehicle. The Cadillac was occupied by two males and one female.

The Indiana State Police were requested by Brownsburg Police Chief Grimes to investigate this incident. At this point investigators are able to determine:

Indiana State Police Crime Scene Investigators are currently processing the scene and detectives are speaking with witnesses. This is an ongoing investigation with only preliminary information available at this time.