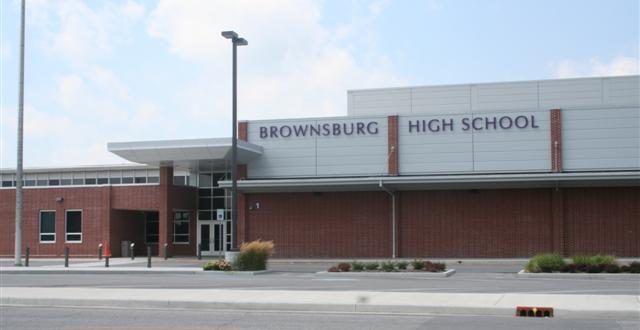 In his email, Daghe said that Trout and the rest of the team were on the course when Trout experienced some type of medical emergency and collapsed. Members of the team, trainers and coaches administered emergency care until first responders could arrive and transport Trout to the hospital where he later died.

Brownsburg High School announced that special counseling services will be made available to students.

I play on the radio from 7 am -1 pm weekdays on 98.9 FM WYRZ and WYRZ.org. Follow me on twitter @WYRZBrianScott or e-mail me at brian@wyrz.org.
Previous Indiana State Police Focusing on School Bus Safety
Next IURC Issues Order Requiring Extended Payment Arrangements Be Offered Through Oct. 12, 2020, Certain Fees Also Suspended