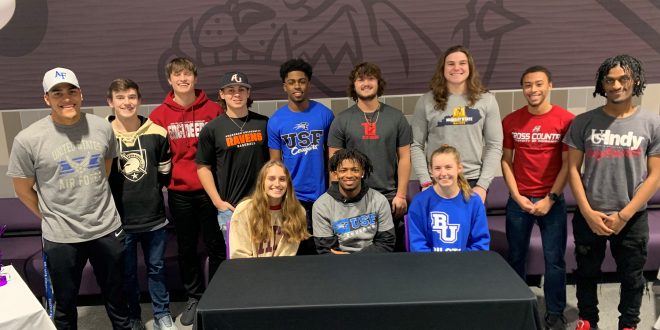 Pitcher Travis Bevington singed to continue his baseball career for Anderson University. Bevington has been awarded three varsity letters during his career for the Bulldogs and is coming off a Second Team All-Hoosier Crossroads Conference selection in 2019. A three-year starter on the mound for Brownsburg, Bevington has a career earned run average of 2.86 and has also spent time at third base. Brownsburg baseball head coach Dan Roman noted Bevington as a “quiet leader” and a “tireless worker.”

After the completion of a stellar kicking career for the Brownsburg football program, Clay Chase signed to attend West Point and continue his career for the Army Black Knights. Chase set new heights during his four-year career with the Bulldogs as he holds the school record for field goals made in a season (8), points scored in a season (65) and the program’s career record for PATs (105). Chase was also a four-time letter winner and an Academic All-State selection for the Bulldogs.

Quarterback Brayden Davis signed to continue his career for the Rose Hulman Institute of Technology in Terre Haute, Indiana. Davis won three varsity letters and helped pioneer the program’s remarkable turnaround since 2016. The program posted a 33-10 record and won three Hoosier Crossroads Conference championships during Davis’ time with the program.

After his senior track and field season wraps up Alex Freeman will run nearby at the University of Indianapolis. Freeman will finish his career with four varsity letters in both cross-country and track and field. During his senior cross-country season Freeman was the lead dog on the school’s first-ever boys’ cross-country team that advanced to the IHSAA Cross-Country State Finals. Freeman was an Indiana Cross Country All Star in 2019 following a strong campaign with the Bulldogs. “Alex is an extremely hard worker who did all the little things right,” Brownsburg boys’ cross-country coach Nick Balbach said. “He was a great leader by example and has always looked for ways to get better.”

Parker Gryskevich signed to continue his baseball career for Wittenberg University in Springfield, Ohio. Gryskevich was named the team’s Co-MVP in 2019 and won the “Gold Glove” award in both 2018 and 2019. He has a career batting average of .342 and was an All-Hoosier Crossroads Conference selection in 2019. Brownsburg baseball coach Dan Roman said the four-year varsity catcher is “A gamer” and is “tenacious in the heat of battle.”

Isaiah Higgins will continue his football career for the Cougars of the University of Saint Francis in Fort Wayne, Indiana. Higgins was an All-Hoosier Crossroads Conference First Team selection and an All-State selection during his four-year varsity career with the Bulldogs. During his career the program posted a 33-10 record and won three Hoosier Crossroads Conference championships. Brownsburg football head coach John Hart said Higgins is an “incredible cover corner who will do tremendous at the next level.”

Ashley Margetts chose to play volleyball for the Massachusetts Institute of Technology in Boston, Massachusetts. Margetts was an Indiana All-Star and Academic All-State selection following her senior campaign with the Bulldogs. She was also a three-time All-Hoosier Crossroads Conference selection during her career. Margetts posted 805 career kills and 1049 career digs in purple and white. Brownsburg volleyball head coach Katie Maples said Margetts is a “fierce competitor who grew in her ability to communicate and help those around her.”

Following a four-year varsity stint with the Brownsburg football program Jakobi McGowan will continue his career at the Air Force Academy. McGowan was an All-State selection on the field and an Academic All-State selection in the classroom. During his career the program posted a 33-10 record and won three Hoosier Crossroads Conference championships. The defensive back was second on the team in solo tackles during his senior year.

Linebacker Cade Shupperd signed to play football for Murray State University in Murray, Kentucky. Shupperd was a two-time All-Hoosier Crossroads Conference selection and an All-State selection during his career. He was voted Team Captain ahead of his senior campaign with the Bulldogs. During his career the program posted a 33-10 record and won three Hoosier Crossroads Conference championships. Brownsburg head football coach John Hart said Shupperd “was a tremendous hitter who brought intensity and toughness to our team.”

CJ Tanner is another former Brownsburg football player that will continue his career for the University of Saint Francis in Fort Wayne, Indiana. The DB was a three-year varsity football letterman and “brought toughness and confidence with every play,” Brownsburg head football coach John Hart said. During his career the program posted a 33-10 record and won three Hoosier Crossroads Conference championships

Former Hendricks County Player of the Year Noah Yohannes signed to continue his soccer career for the University of Indianapolis. Yohannes was an All-Hoosier Crossroads Conference and an All-State selection during his senior campaign with the Bulldogs. The forward posted a career total of 28 goals and added 14 assists. Brownsburg boys’ soccer head coach Josh Brown said Yohannes brought “Leadership, work ethic, was a great help to the younger players” during his four-year career.

I play on the radio from 7 am -1 pm weekdays on 98.9 FM WYRZ and WYRZ.org. Follow me on twitter @WYRZBrianScott or e-mail me at brian@wyrz.org.
Previous Overnight closure of I-70 in Hendricks County for setting Beams next week
Next Plainfield Police Officer Arrested for OWI 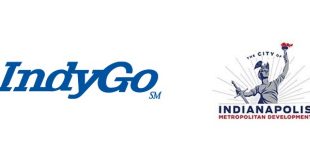 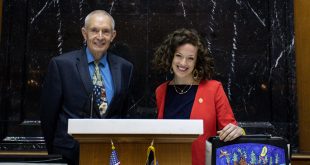 Thompson honors Indiana’s 2020 Teacher of the Year from Danville 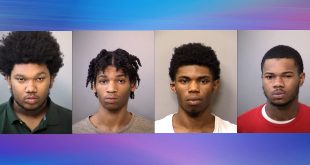 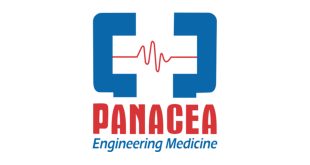 The Drive Home with Shane Ray - Weekdays from 4-7 PM

The Lunch Hour with Brian Scott - Weekdays from Noon - 1 PM