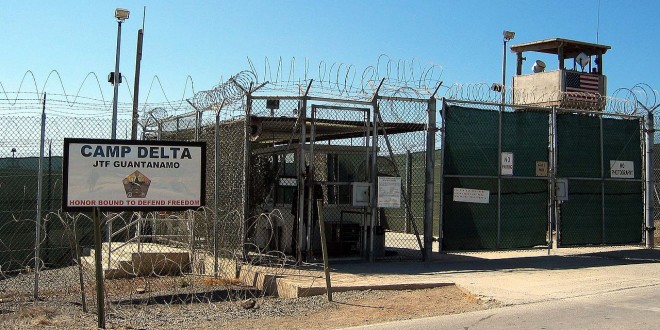 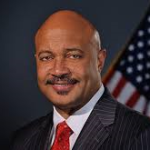 “As Attorney General, I would be tasked with the responsibility of protecting the rights, freedoms, and safety of all Hoosiers. Therefore, I would never hesitate to stand up for our state against any threat we face – including the threats posed by an overreaching and out-of-control federal government. That is why I am voicing my strong opposition to President Barack Obama’s resurrected plan to relocate detainees of Guantanamo Bay to federal prisons in the United States, including potentially our facility in Terre Haute.

“The prison at Guantanamo Bay serves a useful purpose in detaining suspected terrorists in a secure facility far from our shores and not a single one of them should ever set foot in our country. And yet, seven years after he first pledged to close Guantanamo, President Obama is still trying to bring terrorists to U.S. soil despite the clear fact that it would violate federal law.

“As Loretta Lynch, President Obama’s own Attorney General, stated, federal law prohibits the transfer of detainees held at Guantanamo Bay to locations within the United States. The president’s plan would violate the rule of law and, more importantly, threaten the safety of American citizens. As Indiana’s Attorney General, I would not only publicly oppose any such action by the federal government, but I would actively fight any move that could endanger the people of Indiana by exposing them as potential targets of retaliatory measures.”

I play on the radio from 7 am -1 pm weekdays on 98.9 FM WYRZ and WYRZ.org. Follow me on twitter @WYRZBrianScott or e-mail me at brian@wyrz.org.
Previous Governor Pence Joins Indiana Biosciences Research Institute to Announce $100 Million in Grants Supporting Scientific Innovation
Next Donnelly Meets with Hoosier Families Trying to Bring Adopted Congolese Children Home to U.S.