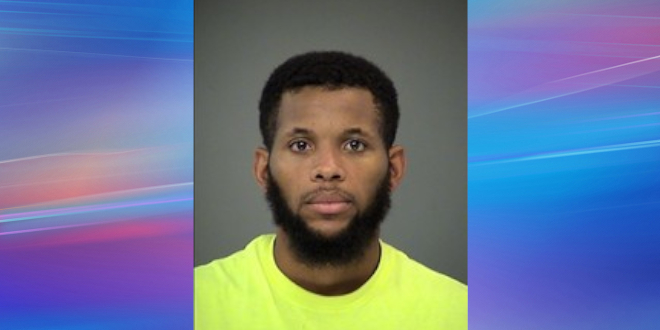 Arrest Made From January Interstate Shooting

Indianapolis, IN – After nearly eight months, Indiana State Police Detectives have arrested a man who they say is responsible for firing multiple shots at a vehicle occupied by a mother and her three children. The incident occurred in the early morning hours of January 28th on I-465 near 56th Street on the city’s west side. Fortunately there were no injuries from this incident. After following several leads along with analysis of the evidence and conferring with the Marion County Prosecutor’s Office, Troopers arrested 27 year old Randy Arias of Indianapolis.

I play on the radio from 7 am -1 pm weekdays on 98.9 FM WYRZ and WYRZ.org. Follow me on twitter @WYRZBrianScott or e-mail me at brian@wyrz.org.
Previous New Hendricks County Parks Program Created to Educate, Involve Teens
Next Weekend Work: Construction around Marion County