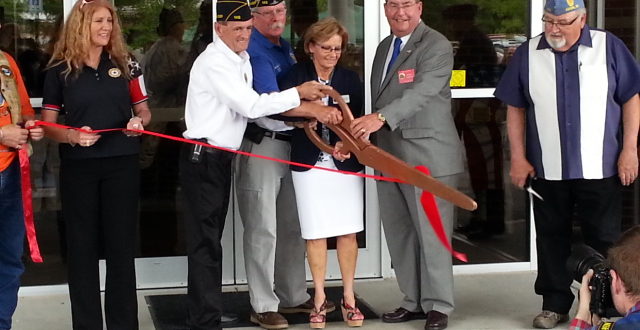 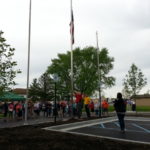 Avon – The American Legion Post 145 in Avon had their grand opening last Saturday. The post has been raising money for years to move from their former location on Avon Avenue, just south of the CSX railroad tracks. The new location is 4812 E. Main, just west of Hendricks Power Cooperative. 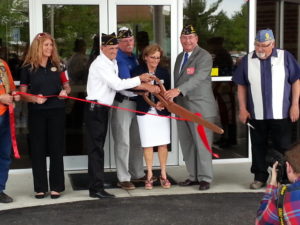 At noon, the doors opened to the public, followed by the flag dedication ceremony and singing of the national anthem. Indiana Secretary of State Connie Lawson participated in the ribbon cutting.

I play on the radio from 7 am -1 pm weekdays on 98.9 FM WYRZ and WYRZ.org. Follow me on twitter @WYRZBrianScott or e-mail me at brian@wyrz.org.
Previous Vermillion County 911 Call Prompts Police Dispatch that Results in One Arrest
Next Governor Pence Outlines Indiana’s Progress in Combatting Drug Abuse in Advance of Congressional Action on Opioid Legislation