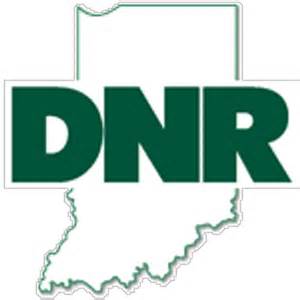 Victim has been identified.

Sanchez’s girlfriend notified Conservation Officer Dispatch around 11:30 PM that Sanchez had went out on the river earlier in the afternoon and had planned to float to Noblitt Park in Columbus.  She said Sanchez was not familiar with the river and had no idea there were low head dams along his proposed route.

Sanchez continues to be in critical condition at Methodist Hospital in Indianapolis.

I play on the radio from 7 am -1 pm weekdays on 98.9 FM WYRZ and WYRZ.org. Follow me on twitter @WYRZBrianScott or e-mail me at brian@wyrz.org.
Previous Fortune 100 Company to Grow 400 Jobs in Central Indiana
Next Rokita Fights to Maintain Adoption Tax Credit