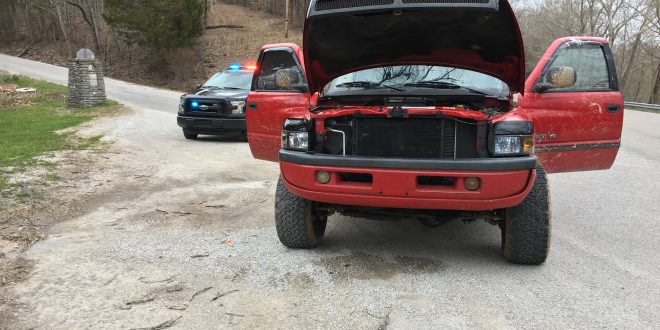 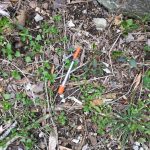 Just before 6:00 p.m., Indiana Conservation Officer Jim Schreck was on patrol along Blue River in Crawford County when he observed a male and female near a truck with the hood up, and stopped to render assistance.  As Officer Schreck approached, he observed Lynch throw something on the ground, and it was quickly determined to be a syringe.

As Officer Schreck attempted to handcuff Lynch, he forcibly resisted and took off running.  A foot pursuit ensued, and Lynch was apprehended and handcuffed.

Indiana Conservation Officer Logan Hodges arrived to assist, and Lynch continued to forcibly resist both officers after transport to the Crawford County Jail.  The female was released at the scene.

All charges are merely accusations and defendants are presumed innocent until and unless proven guilty.

I play on the radio from 7 am -1 pm weekdays on 98.9 FM WYRZ and WYRZ.org. Follow me on twitter @WYRZBrianScott or e-mail me at brian@wyrz.org.
Previous Governor Holcomb Honors Businesses for Longevity, Service to Hoosier Workforce
Next Greene County Trooper Earns 2017 Bloomington District “Trooper of the Year”