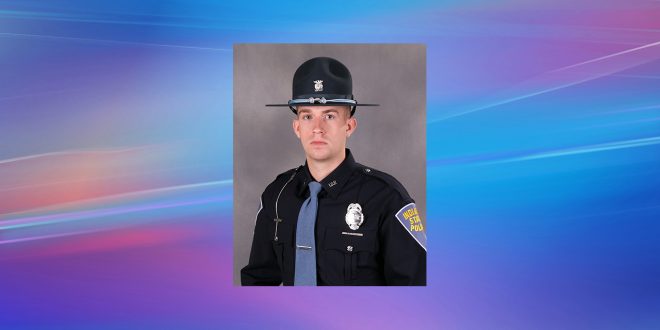 Trooper Involved Shooting Near Park and Jefferson Streets in Jeffersonville

After his release from the University of Louisville Hospital Oscar Kays was charged with Attempted Murder of a Police Officer and incarcerated at the Clark County Jail.

Trooper Morgenn Evans has been a trooper since October of 2016.

I play on the radio from 7 am -1 pm weekdays on 98.9 FM WYRZ and WYRZ.org. Follow me on twitter @WYRZBrianScott or e-mail me at brian@wyrz.org.
Previous Plainfield Package Theft Suspects Arrested in Johnson County
Next 2017: Businesses Commit to Creating 30,000+ New Jobs in Indiana