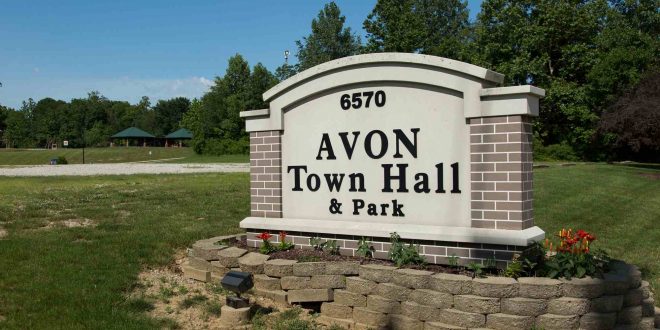 INDIANAPOLIS – The Indiana Association of Cities and Towns (IACT) announced the Town of Avon has been named a 2016 IACT Community Achievement Award winner for its radio control race car track in the 10,000-30,000 population category. The Town will receive its award during the IACT Annual Awards Luncheon presented by Umbaugh, Wednesday, Oct. 5, at the 2016 IACT Annual Conference & Exhibition in French Lick.

In 2015 the Town of Avon hosted the Spring Fling Radio Control Festival. Based upon the huge success of the event the idea of a permanent track in Town Hall Park was born. The park was designed and constructed by Avon Parks Department staff and volunteers, and more than 55 truckloads of dirt was donated by Weber Concrete, making the addition to the park affordable. Since opening in May 2016 the track has been a wildly successful addition to the park that already offers an 18-hole disc golf course, bocce court and outdoor table tennis.

“Ten years ago vital municipal projects were considered to be almost entirely infrastructure, environmental and public safety related. While those are still critical, today’s projects must include significant focus on a community’s quality of place. Avon’s RC race car track is exactly the kind of unique, low cost – high return project that is helping Indiana’s cities and towns compete in a global economy,” said IACT Executive Director and CEO Matt Greller.

In its 40th year, the IACT Annual Awards program, presented by Umbaugh, recognizes communities and individuals in municipal government for excellence and outstanding achievement. A nine-member panel of qualified judges selected this year’s winners from a competitive field of nominees from around the state.

I play on the radio from 7 am -1 pm weekdays on 98.9 FM WYRZ and WYRZ.org. Follow me on twitter @WYRZBrianScott or e-mail me at brian@wyrz.org.
Previous Safety Tips for Wet-Weather Driving
Next Governor Pence Commends Brownsburg’s Brown Elementary Among Other 2016 National Blue Ribbon Schools