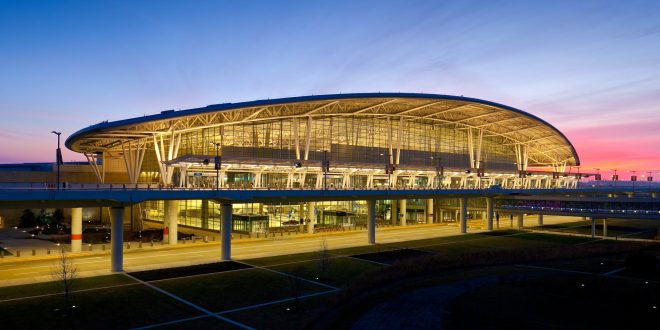 INDIANAPOLIS (May 1, 2017) – Robert Thomson, senior finance director and
treasurer of the Indianapolis Airport Authority, has been named Finance
Professional of the Year among medium airports throughout North America.

Thomson, who has nearly 30 years of finance and auditing experience, was
noted for his leadership in shaping the IAA’s financial stability and
sustainability. His achievements include increasing funds to preserve
the IAA’s capital infrastructure by 80 percent, and leading an active
debt-management program that has generated more than $50 million in
savings since 2013.

Thomson also was named 2016 CFO of the Year by the Indianapolis Business
Journal.

“Robert has a keen understanding of how financial sustainability and
capital investment go hand-in-hand in building public value,” said Mario
Rodriguez, executive director of IAA. “He’s not afraid to explore
outside of the box, and has a depth of expertise that allows us to be
both nimble and prudent in a way that has put the Indy airport at the
top of its game in the aviation industry.”

“These growing needs require airport finance professionals to be
creative in developing sustainable financial structures to fund the
necessary capital improvement programs that position their airports to
best serve their passengers and communities,” said Burke.

In addition to his financial responsibilities with the IAA, Thomson also
led the charge in the airport’s partnership with the White Lick
Beekeepers Association to use non-aviation land to establish a bee
apiary in Hendricks County. ACI also recently recognized Thomson’s
apiary work with its 2017 Environmental Achievement Award for Outreach,
Education, and Community Involvement.