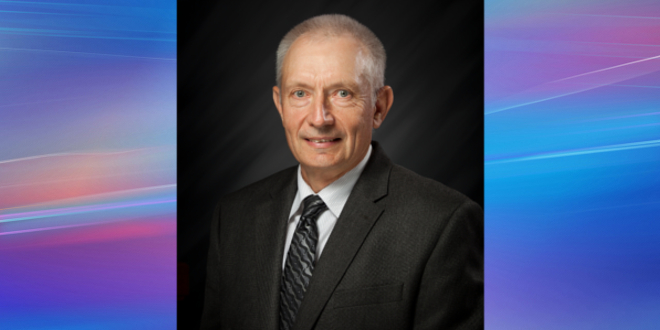 STATEHOUSE (Sept. 14, 2020) – A Hendricks County project expanding fast and reliable internet to unserved locations near Danville can now move forward thanks to an $851,000 state broadband grant, according to State Rep. Jeff Thompson (R-Lizton).

Gov. Eric Holcomb, Lt. Gov. Suzanne Crouch and the Office of Community and Rural Affairs recently announced a total of $51 million awarded for 50 broadband expansion projects around the state. The funding is part of the second round of the Next Level Connections Broadband Grant Program, which will provide broadband infrastructure to more than 10,590 homes and commercial locations across 32 counties.

“Ensuring Hoosiers have access to reliable internet is a top priority for the state,” Thompson said. “Programs like Next Level Connections are crucial to providing opportunities for local communities to build the infrastructure necessary for homes and businesses to connect to this critical resource.”

Thompson said a proposed project by Endeavor Communications will serve approximately 138 unserved locations near Danville. The requested grant amount is $851,085 with a local match of $438,438, for a total project cost of more than $1.28 million.

In addition to the $51 million awarded, 16 telecommunications providers and utility cooperatives contributed more than $53 million in matching funds, resulting in more than $104 million total investment for broadband.

The Next Level Connections Broadband Grant Program provides funding of up to $5 million per project to expand broadband service to unserved areas. In order to be eligible for funding, applicants must be able to contribute at least a 20% match.

I play on the radio from 7 am -1 pm weekdays on 98.9 FM WYRZ and WYRZ.org. Follow me on twitter @WYRZBrianScott or e-mail me at brian@wyrz.org.
Previous I-70 westbound at U.S. 231 will close for two nights beginning Tuesday next week
Next Lost Wages Assistance unemployment benefits to be paid beginning week of Sept. 21