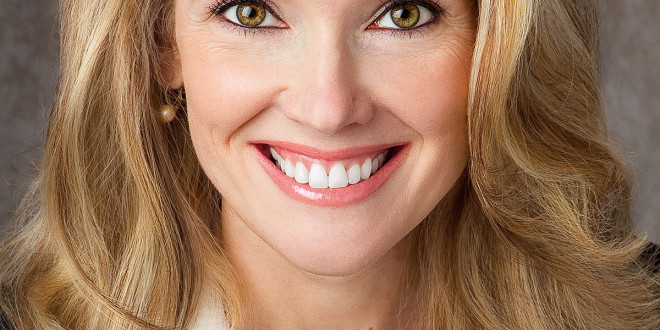 INDIANAPOLIS – Receiving unanimous support from the Democratic State Central Committee, the Indiana Democratic Party today announced its formal endorsement for Shelli Yoder to be the next congresswoman from Indiana’s 9th U.S. Congressional District.

“Shelli Yoder has made a huge impression with the Indiana Democratic Party. Between raising more than $150,000 in just 45 days on the campaign to sharing her commonsense vision to improve the lives of all Hoosiers while in Washington, Shelli has proven to the Democratic State Central Committee that she has what it takes to solve today’s problems facing our nation and Indiana,” said John Zody, Chairman of the Indiana Democratic Party. “Shelli Yoder won’t be like out-of-touch politicians such as Todd Young – who have thrust their ideology ahead of the well-being of their districts. She will bring her experiences as a professor at Indiana University, a local representative on the Monroe County Council, and her life as a mother to help unite and lead all Hoosiers into the future.”

Shelli Yoder previously ran for Congress in 2012. With having never ran for public office before, Shelli captured the Democratic nomination in a crowded five-person primary. Shelli teaches at Indiana University’s Kelley School of Business and is a county councilwoman for Monroe County. Shelli and her husband, Josh, live in Bloomington and are raising their three children.

With a great vision for her campaign, higher name recognition, and the financial backing needed to run a successful campaign, the Indiana Democratic Party has no doubt that Shelli will have a great opportunity to recapture Indiana’s 9th U.S. District for Democrats.