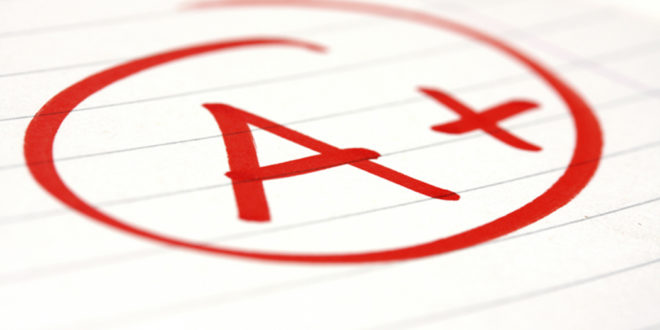 STATEHOUSE – Indiana achieved a perfect score for financial transparency in 2016, State Auditor Suzanne Crouch announced today. For the third year in a row, the Indiana Transparency Portal has increased its score and ranked in the top three nationally, improving from 97 to 100 points to earn an A+, according to the U.S. Public Interest Research Group, a non-partisan consumer analysis organization.

The comprehensive report, “Following the Money 2016: How the 50 States Rate in Providing Online Access to Government Spending Data,” compares the public’s online access to financial information across the nation.

“It’s no coincidence Indiana is both fiscally strong and is a leader in financial transparency,” Auditor Crouch said. “Open access to government finances is essential to a free society, as it provides citizens with the greatest opportunity to truly hold their representatives accountable by shining a light on how their hard-earned dollars are spent. This in turn creates a more efficient and responsive government.”

While other states have dedicated significant resources to improving their transparency websites, Indiana has maintained and improved its portal within existing resources. Designated once again as a “Leading-A State”, Indiana’s transparency portal provides citizens with a robust toolbox and unprecedented access to interact with the state’s finances, including expenditures, revenue, contracts, salaries and assets.

Leading on transparency and encouraging public participation in government has been focus for Crouch, going back to her days as a county auditor and county commissioner where she began posting meeting minutes online and broadcasting meetings on public television. While serving as a State Representative, Crouch advocated for legislation creating the Transparency Portal in 2011. As State Auditor, she administers Indiana’s award-winning portal, with the support of the Indiana Office of Technology.

“Hoosiers deserve to know how their hard-earned dollars are spent and I am proud to say that Indiana is more open and transparent than ever before,” said Auditor Crouch. “With all the 21st Century has to offer, it’s incumbent upon our State to invest in open data technology and build upon the success we’ve achieved thus far, so that Indiana can continue to be a leader in  government transparency.”

I play on the radio from 7 am -1 pm weekdays on 98.9 FM WYRZ and WYRZ.org. Follow me on twitter @WYRZBrianScott or e-mail me at brian@wyrz.org.
Previous Distracted Driving Appears to be a Factor in Serious Vermillion County Crash
Next Coats Asks IRS Head Why Agency Fails to Alert Americans about Stolen SSNs