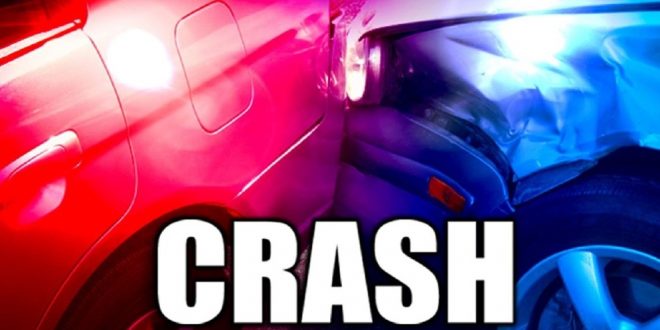 Boone County, IN – This morning, at 4:15 a.m., emergency responders were called to the scene of a serious crash on I-65 southbound near the 128 mile marker, just south of I-865. First responders on scene located a heavily damaged passenger car wedged underneath a semi-tractor trailer. The driver, who was the sole occupant, was out of the vehicle on the ground and seriously injured. Another semi that was involved was stopped on the scene as well. The driver of the passenger car, an adult female, was transported to a local hospital in critical condition.

Preliminary investigation has determined the car was southbound on I-65 in the right lane at a high rate of speed, the car struck the rear end of a semi tractor trailer that was traveling at highway speed. The car then spun into the side of another semi tractor-trailer then back underneath the trailer it originally hit. Investigators do not believe the driver was ejected, she either climbed out of the car on her own or was helped out by bystanders. The southbound lanes were closed for nearly five hours while the crash was investigated and the vehicles were removed.

The investigation into the circumstances of the crash is ongoing, there is no further information to release at this time.

I play on the radio from 7 am -1 pm weekdays on 98.9 FM WYRZ and WYRZ.org. Follow me on twitter @WYRZBrianScott or e-mail me at brian@wyrz.org.
Previous Indiana State Police Indianapolis District Accepting Applications for Civilian Dispatcher
Next Gov. Holcomb calls a Special Session to return $1 Billion to Hoosier Taxpayers