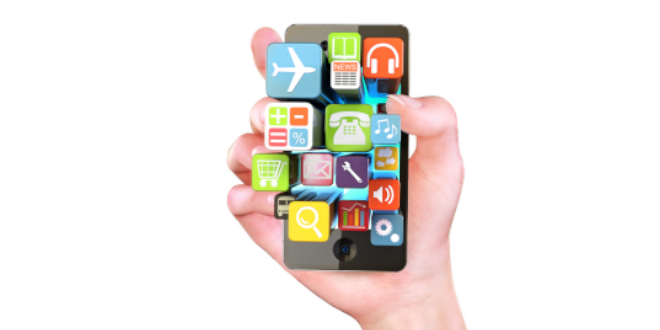 WASHINGTON – As Americans spend more of their time online, connecting virtually amidst a historic pandemic, Rep. Jim Banks is introducing a bill that would warn consumers before they download an application from countries that pose a national security risk.

Celebrities, families and teens have flocked to mega-popular app TikTok during COVID-19 lockdowns, but the Department of Defense has previously warned people not to use the app citing national security concerns.

Banks said, “Some phone apps are fun and useful, others are counterintelligence threats. Americans should know which is which before they hit the download button. Parents and consumers have a right to a warning that by downloading some apps like Russia’s FaceApp or China’s TikTok, their data may be used against the United States by an adversarial or enemy regime.”

TikTok faces increased scrutiny for being owned by Beijing-based ByteDance. Under the Chinese National Intelligence Law of 2017, the Chinese Communist Party has access to all data stored within its national boundaries. This includes data harvested from TikTok hosted on Chinese servers. Citing cybersecurity concerns, the U.S. Army blocked soldiers from downloading TikTok on their government phones. Rep. Banks wrote about the dangers posed by TikTok in an op-ed in November.

When downloading the app, the warning will read: ‘‘Warning: [Name of Covered Foreign Software] is developed by [Name of Developer of Covered Foreign Software], which [is controlled by a company that] [is organized under the laws of]/[conducts its principal operations in]/[is organized under the laws of and conducts its principal operations in] [Name of Covered Country]. Please acknowledge by selecting the “accept” or “decline” button below if you wish to proceed.’’

Countries defined as posing a national security risk include China, Russia, Venezuela, Syria, Sudan, Iran, and North Korea, and any other country that is designated as a source of dangerous software by an expert or has provided support for international terrorism.

The warning will be separate from any other embedded terms and conditions and have its own acknowledgement notification.

I play on the radio from 7 am -1 pm weekdays on 98.9 FM WYRZ and WYRZ.org. Follow me on twitter @WYRZBrianScott or e-mail me at brian@wyrz.org.
Previous Governor Issues Revised Stay at Home Order
Next $600 FPUC Unemployment Insurance Benefits Begin