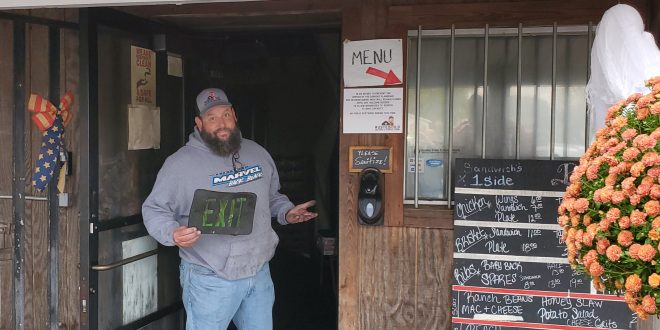 (LIZTON, Ind.) – Sometime in the late night of October 20th or early morning of October 21st a fire broke out at the Rusted Silo Southern BBQ in Lizton, Indiana. Owner Rob Ecker posted on their Facebook page they would be closing temporarily due to smoke and water damage to the restaurant. The cause of the fire was not known at the time.

Ecker told WYRZ that he hopes to at least be serving from their food truck within a day or two. He later posted a video on Facebook thanking the public and the Pittsboro Fire Department for their quick and generous support.

I play on the radio from 7 am -1 pm weekdays on 98.9 FM WYRZ and WYRZ.org. Follow me on twitter @WYRZBrianScott or e-mail me at brian@wyrz.org.
Previous Today is the deadline to request absentee ballot
Next Hendricks County lawmakers: Don’t delay, apply for a paid Statehouse internship by Oct. 31