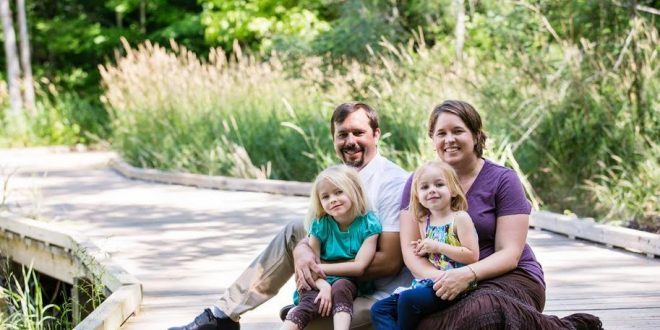 The Parks Foundation of Hendricks County is excited to announce the hiring of Meghan Stritar as its new Marketing and Events Manager.

Meghan will coordinate and host events like the McCloud Honeybee Fest, the Fall Colors Run, Maple Syrup Days, and the Native Plant Sale for the Parks Foundation. She will also work to secure sponsorships and donations to be used for improvements to McCloud Nature Park, Sodalis Nature Park, and the western portion of the Vandalia Trail.

Meghan worked for Hendricks County Parks and Recreation from 2015-16, handling their communications and marketing.

Meghan formerly served as a board member for Family Promise of Hendricks County, and she publishes an online resource for local parents called Macaroni Kid Hendricks. She and her husband have two daughters who participate in parks programs on a very regular basis.

Meghan can be reached at mstritar@pfohc.org or through the Parks Foundation’s website at www.pfohc.org.