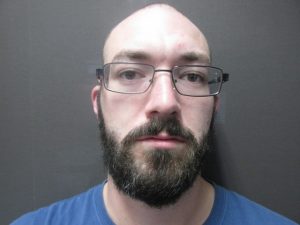 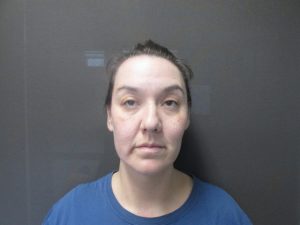 September 14, 2017–Sullivan County—This morning at 11:30, Indiana State Police arrested a father and step-mother on felony allegations of child battery. The couple was arrested without incident and incarcerated in the Sullivan County Jail.

Daniel Robert Williams, age 31, of 335 East State Street, Sullivan, IN. and Coral Leigh Mahnken, age 33, of the same address, were both charged with one count each of Battery of a Child Under 14, Level 6 felony.

Indiana State Police received a request for assistance from the Indiana Department of Child Services and immediately initiated an investigation. During the course of the investigation, physical evidence suggested that on multiple occasions from Friday, September 8 through Sunday, September 10, 2017, the couple became upset with the actions of their seven-year-old daughter and battered her.

The child has been removed from the home and is doing well with other family members.

I play on the radio from 7 am -1 pm weekdays on 98.9 FM WYRZ and WYRZ.org. Follow me on twitter @WYRZBrianScott or e-mail me at brian@wyrz.org.
Previous Excessive Speed and Marijuana Results in Arrest
Next Office of Community and Rural Affairs to hold Indiana Main Street Community Exchange in North Liberty