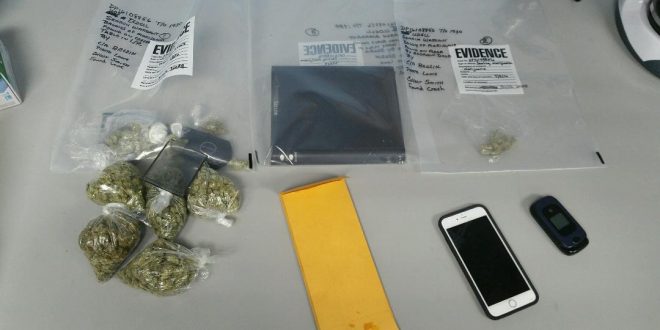 During the search, detectives seized the following:

It is critical that the police and community continue to work together on fighting these issues in Indianapolis.  Anyone with information regarding narcotics or illegal activity is encouraged to call Crime Stoppers of Central Indiana at 262-TIPS (8477), (800) 222-TIPS (8477), or submit an online tip at www.CrimeTips.org.  Information given through Crime Stoppers is considered anonymous.  The IMPD appreciates your support and efforts in helping to create and maintain a safer Indianapolis in which to work and live. 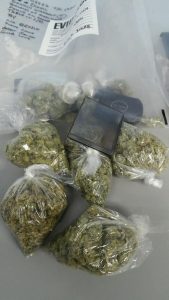 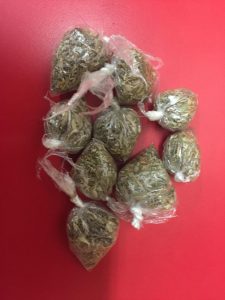 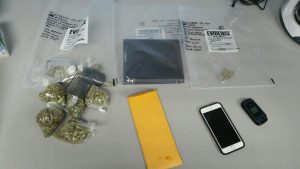 I play on the radio from 7 am -1 pm weekdays on 98.9 FM WYRZ and WYRZ.org. Follow me on twitter @WYRZBrianScott or e-mail me at brian@wyrz.org.
Previous Coats Column: A New Proposal to Address Our Looming Debt Crisis
Next Governor Mike Pence Declares September 11-17, 2016 Rail Safety Week