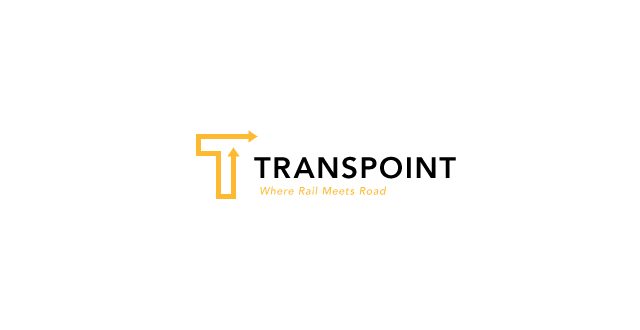 Indianapolis – Indiana Economic Development Corporation President Jim Schellinger and Fort Wayne Mayor Tom Henry joined executives from Transpoint Intermodal LLC today to break ground on a new $13.5 million cargo transfer facility on Fort Wayne’s southeast side, where the company plans to create up to 64 new jobs by the end of 2019.

“Here in Indiana, we know that roads mean jobs, and that is especially true for our growing logistics industry,” said Governor Mike Pence. “Global companies like Transpoint Intermodal are choosing Indiana for job creation because of our state’s central location, our continued investments in infrastructure, and our efforts to create a pro-growth business climate. Across the state, logistics firms are creating quality jobs for Hoosiers while serving customers across the world because Indiana is a state that works.”

The new Transpoint facility, which will be located on approximately 74 acres near the intersection of Adams Center and Paulding Roads, will be the first of its kind in northeast Indiana. It will be developed as an intermodal ramp used to load and unload international shipping containers from truck-to-rail or rail-to-truck. Construction on the facility is anticipated to be complete by April 2017 with operations beginning the following month. The Hagerman Group, with locations in Fort Wayne and Fishers, Indiana, is the construction manager for the project.

The company currently operates three intermodal facilities in Mexico employing more than 40 workers. Transpoint plans to begin hiring for positions including cane operators, dispatchers and security personnel by early 2017, with a hiring preference for military veterans. The new positions are expected to pay average annual salaries of approximately $50,000.

“The city of Fort Wayne continues to be a leader in job and business growth with a commitment to enhancing innovative economic development opportunities in our community,” said Fort Wayne Mayor Tom Henry. “Transpoint’s investment in southeast Fort Wayne is a tremendous win for our city and the region. It will result in good jobs for local residents and help attract more related businesses such distribution centers, and it will provide another consistent and cost-effective transportation option for key employers throughout our region.”

Transpoint Intermodal’s Fort Wayne operation will be part of a global system specializing in moving containers to and from the Far East through Chicago, resulting in savings for customers. The Fort Wayne hub will be complemented by a hub currently planned for the Valparaiso, Indiana, area.

“Transpoint Intermodal and its investors are pleased to make this investment in Northeast Indiana because we are convinced this is a needed service that will enhance shipping options into and out of the region,” said Jorge Medina, chief executive officer of Transpoint. “We’re proud to bring our experience to this area, and even prouder of the partnership we have formed with the state of Indiana, the city of Fort Wayne and the Fort Wayne Redevelopment Commission.”

The Indiana Economic Development Corporation offered Transpoint Intermodal LLC up to $550,000 in conditional tax credits based on the company’s job creation plans. These tax credits are performance-based, meaning until Hoosiers are hired, the company is not eligible to claim incentives.

I play on the radio from 7 am -1 pm weekdays on 98.9 FM WYRZ and WYRZ.org. Follow me on twitter @WYRZBrianScott or e-mail me at brian@wyrz.org.
Previous Beginning July 1, Indiana consumers have 45 days to title and plate a vehicle after purchase
Next State Auditor Crouch Announces Indiana’s 23rd Consecutive Achievement Award