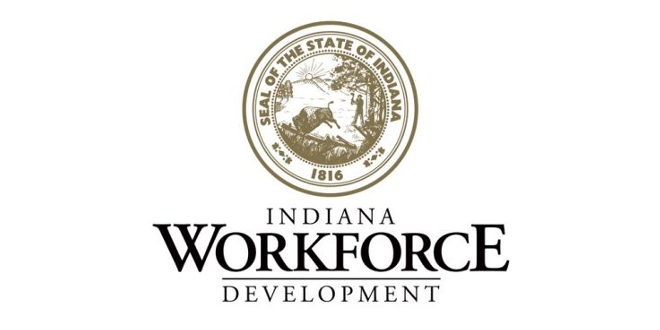 May unemployment claims at lowest level in 2019

INDIANAPOLIS (June 25, 2019) – The number of unemployment claims filed by Hoosiers in May fell sharply from the previous month and is at its lowest level so far in 2019, according to the Indiana Department of Workforce Development (DWD).

“Unemployment claims typically fall as seasonal hiring increases during the spring and summer months, but the smaller amount of claims in May is especially positive, as overall unemployment in Indiana continues to remain low,” said Fran Valentine, DWD’s Senior Director of Research, Analysis & Engagement.

Indiana’s jobless rate has decreased 7 percentage points since July 2009—the high point of unemployment in Indiana.

Total private employment stands at 2,742,100, which is 10,000 above the December 2018 peak. Indiana’s 65% labor force participation rate remains above the national rate of 62.8%. The state’s total labor force, which includes both Hoosiers employed and those seeking employment, stands at 3.4 million.

I play on the radio from 7 am -1 pm weekdays on 98.9 FM WYRZ and WYRZ.org. Follow me on twitter @WYRZBrianScott or e-mail me at brian@wyrz.org.
Previous Former Board Chair Commits $5 Million to Butler University
Next This Week at the Brownsburg Farmer’s Market