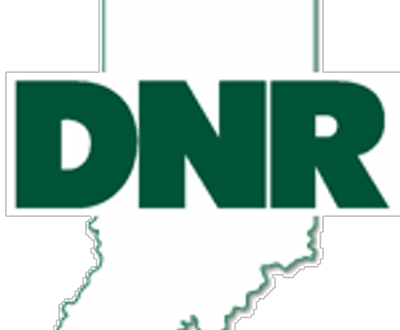 Indiana Conservation Officer Greg Swanson is investigating a dirt bike crash that killed a Bloomington man. On Saturday September 9, 2017 around 2:40 pm, John W. Sexton (25) was operating a 2016 Yamaha YZ450F dirt bike westbound on West Mt. Carmel Rd in Gosport IN when he lost control causing the bike to fall over and skid off the road.

Mr. Sexton was transported to IU Health Bloomington Hospital where he was pronounced dead. Mr. Sexton was not wearing any safety equipment.

Indiana Conservation Officers strongly encourage riders to always wear a helmet and other necessary safety equipment when operating any off road vehicle.