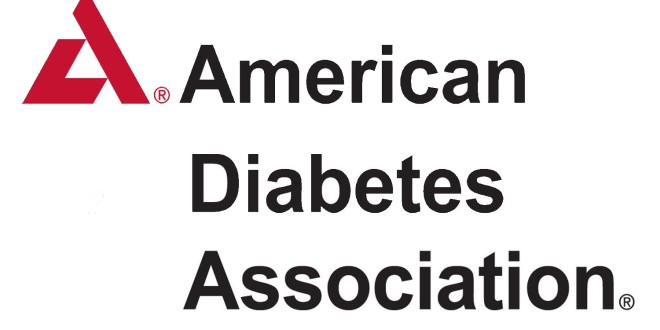 INDIANAPOLIS, IN – April 6th – The Kroger Co.’s Central Division announced the results of its fundraising campaign on behalf of the American Diabetes Association (ADA). Kroger customers and associates made scan donations throughout March, totaling $73,159, a 65% increase over the $44,346 raised in 2015. Kroger is a national sponsor of the ADA, an initiative that is enthusiastically led by Kroger’s pharmacy team. The scan fund-raiser in Kroger stores was in support of the Association’s Step Out: Walk to Stop Diabetes. Kroger is the presenting sponsor of the 2016 Step Out Walk.

The top fund-raising store in the operating division is store #J911, 2140 Fort Harrison Road in Terre Haute, Indiana. That store is in district 8. The top overall district is District 3, raising $28,793, or an impressive 39.4% of the total raised for ADA.

According to Kroger Central president Katie Wolfram, “We want to thank our customers and our associates for their generosity. I am very proud of their passionate support of such a worthy cause. Kroger supports dozens of health-related organizations and events across Indiana and Illinois every year. Helping find a cure for diabetes is an important priority, especially as too large a percentage of our associates, customers and local neighbors in Indiana and Illinois suffer from diabetes versus the U.S. average. Curing diabetes is a cause supported with passion and dedication by the 19,000 associates in Kroger’s Central Division family, largely because of outstanding leadership by Stacy Doyle in pharmacy merchandising and our eight district teams.  The American Diabetes Association is an outstanding, highly-engaged partner in those efforts and we look forward to growing our partnership over time.”

The American Diabetes Association is leading the fight against the deadly consequences of diabetes and fighting for those affected by diabetes. The Association funds research to prevent, cure and manage diabetes; delivers services to hundreds of communities; provides objective and credible information; and gives voice to those denied their rights because of diabetes. Founded in 1940, our mission is to prevent and cure diabetes and to improve the lives of all people affected by diabetes. For more information, please call the American Diabetes Association at 1-800-DIABETES (1-800-342-2383) or visit www.diabetes.org . Information from both these sources is available in English and Spanish.

The Kroger Co. has been serving local communities for 133 years. The Kroger Central Division has 136 food stores, 115 pharmacies and 95 fuel centers operating under three banners; Kroger, Owen’s and Pay Less, with locations primarily in Indiana and Illinois, in addition to three stores in Missouri, one in Michigan and one in Ohio. Kroger Central Division is dedicated to supporting every local community it serves, contributing more than $15.1 million in 2015 to local organizations, primarily focusing on hunger relief, K-12 education, health causes and diversity. The Kroger Co. was once again named the most generous company in America in a Chronicle of Philanthropy listing detailed in Forbes Magazine. At Kroger we value:  honesty, respect, inclusion, diversity, safety and integrity.

I play on the radio from 7 am -1 pm weekdays on 98.9 FM WYRZ and WYRZ.org. Follow me on twitter @WYRZBrianScott or e-mail me at brian@wyrz.org.
Previous Visit Hendricks County Awards $10,000 in Grants to Local Tourism Efforts
Next ISDA now accepting applications for the Specialty Crop Block Grant Program