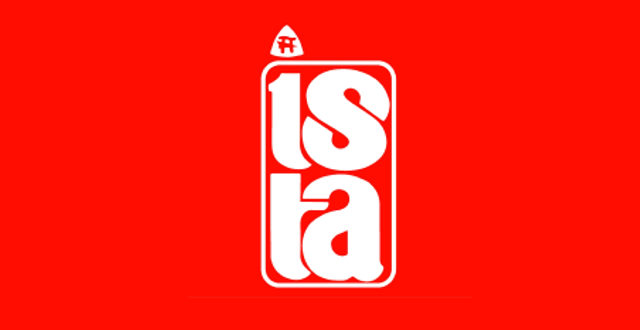 Meredith is a kindergarten teacher at Thomas A. Hendricks Elementary in Shelbyville. She has taught in Indiana’s public schools for over 20 years.

“I will continue to lead on issues that matter most to our members,” said Meredith. “Together, we will preserve and protect public education for our students, our colleagues and the future of Indiana.”

Gambill is a middle school music and drama teacher from Evansville. He has taught in Evansville’s public schools for 26 years.

“I’ve been honored to serve as ISTA vice president for the past three years,” said Gambill. “I believe in the work we are doing to improve the lives of our members and change the lives of our students and I look forward to serving again”

Both will begin another three-year term beginning Aug. 1.

Jennifer Smith-Margraf was elected to the National Education Association (NEA) Board of Directors. Smith-Margraf is a dual-credit certified Spanish teacher at Lafayette Jefferson High School. She will serve a three-year term starting Sept. 1.

“As an NEA board member I will work on behalf of all ISTA members at the national level to ensure that we continue to be the strongest voice for public education in Indiana and the nation at large,” said Smith-Margraf.

About: Indiana State Teachers Association, Indiana’s largest professional education employee organization, is committed to advancing the cause of public education. ISTA’s nearly 40,000 members work at every level of education. ISTA has affiliate organizations in each Indiana county and in nearly 300 local school districts.

I play on the radio from 7 am -1 pm weekdays on 98.9 FM WYRZ and WYRZ.org. Follow me on twitter @WYRZBrianScott or e-mail me at brian@wyrz.org.
Previous Indianapolis Woman Pleads Guilty to Unemployment Insurance Fraud
Next ISTA Announces 2016 Horace Mann Hoosier Educator of the Year Award Winner