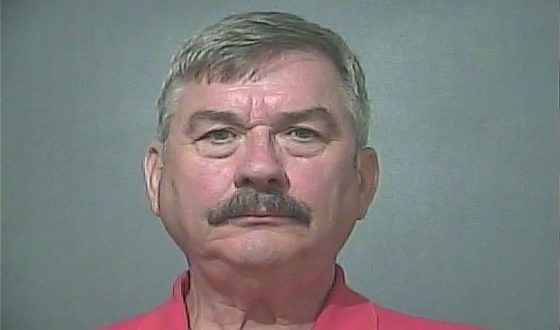 ISP MAKES ARREST IN VOTING OUTSIDE OF PRECINCT RESIDENCE

During the course of the investigation, evidence indicated that in 2010, Jerome D. Kesler moved from his Vigo County residence to a residence in Edgar County, Illinois. Kesler lived at the address and is alleged to have continued to vote in Vigo County Indiana primary and general elections from 2010 through 2014.

A Vigo County Division 1 warrant for Jerome D. Kesler was issued today and he submitted himself to ISP at the Vigo County Jail, where he later bonded out on 10% of a $5000 bond. Kesler was charged with two counts of Voting Outside Precinct Residence, both Class D felonies. The new level 6 felony statute does not apply to this case, because the violations were prior to the new levels of felony statutes.

The case was investigated by ISP Detective Tony Guinn. Assisting was the Vigo County Prosecutor’s Office.

This is an isolated incident and not related to any other voter investigations that may be ongoing in Indiana.