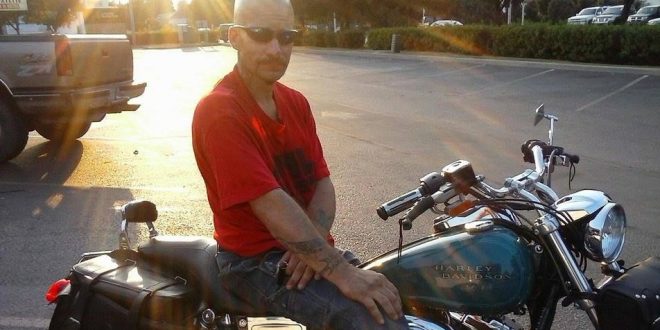 No one has seen or heard from Kallenberger since that day. His wife and sister reported him missing and his information has been entered in the missing person’s data base on March 29th. David A. Kallenberger is a white male, 5-9, 200 pounds with blue eyes and a shaved head. He has numerous tattoos on his arms, head, neck and piercings on his left eyebrow and left ear. If anyone has seen Kallenberger, please contact the Indiana State Police at the Lafayette Post (765-567-2125) and ask for Sergeant Jerry Holeman or call your local law enforcement agency with any information. You can remain anonymous if you request.

I play on the radio from 7 am -1 pm weekdays on 98.9 FM WYRZ and WYRZ.org. Follow me on twitter @WYRZBrianScott or e-mail me at brian@wyrz.org.
Previous Governor Pence Declares April “Safe Digging Month” Across Indiana
Next ISP Arrests Clinton County Woman for LSD and Warrants