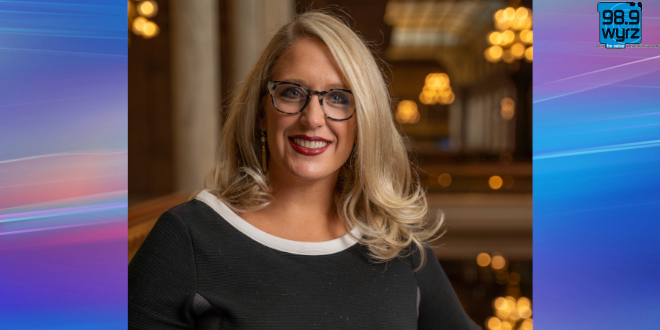 “I have observed the important work of the State Board of Education over the years and am honored to serve as chair of the Board,” said Secretary Jenner. “I look forward to helping guide the critical efforts to ultimately serve students and educators to the best of our ability every day.”

Secretary Jenner assumed her role as Indiana’s first secretary of education on Monday, January 11. She began her career as a career and technical education teacher and later held various administrative roles at Madison Consolidated Schools. She also served as the vice president of K-12 initiatives and statewide partnerships for Ivy Tech Community College and most recently served as the senior education advisor for Governor Eric Holcomb. Secretary Jenner’s full biography is available here.

Members of the Board unanimously elected Kathleen Mote as vice chair and Pete Miller as the Board secretary.

In addition to electing leadership, the Board also unanimously passed flexibility waivers for three school corporations, allowing them to count their instructional time in minutes instead of by day. This change will allow these districts to maximize instructional time during periods when schools are able to safely provide in-person learning. They also passed a waiver of annual performance reporting for two schools, which eases their administrative burden by minimizing duplicative reporting.

The Board will hold its next meeting on Wednesday, February 3, 2021

I play on the radio from 7 am -1 pm weekdays on 98.9 FM WYRZ and WYRZ.org. Follow me on twitter @WYRZBrianScott or e-mail me at brian@wyrz.org.
Previous Indiana Grown announces Food Council Development Grant
Next Indy Region’s Robust Logistics Capabilities and Talent Pool Drive E-commerce Growth for Retailers Big and Small