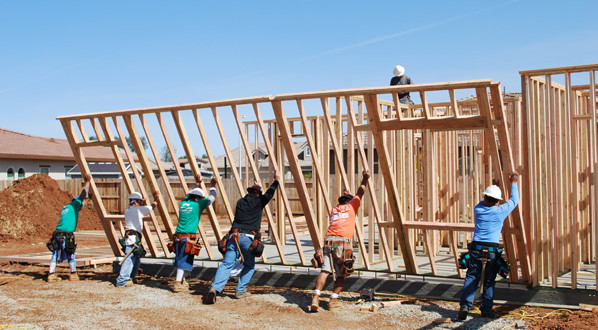 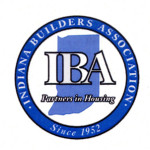 INDIANAPOLIS, Ind. – Single-family building permits in Indiana increased 6 percent in June compared to the same time last year according to the latest data from the U.S. Census Bureau and the Department of Housing and Urban Development. Permits decreased 2 percent in June over the previous month.

“For the fifth straight month, single-family housing starts in Indiana have increased over the same time last year,” said Indiana Builders Association Chief Executive Officer Rick Wajda. “This steady climb indicates that the housing industry should continue to strengthen throughout the remainder of the year.”

Builder confidence in the market for newly built, single-family homes in July fell one point to 59 from a June reading of 60 on the National Association of Home Builders/Wells Fargo Housing Market Index (HMI). Any number over 50 indicates that more builders view conditions as good than poor. For the past six months, builder confidence has remained in a relatively narrow positive range that is consistent with the ongoing gradual housing recovery.

“A healthy job market and low mortgage rates are bolstering the Hoosier housing market,” said Wajda. “These latest numbers confirm the considerable strength in the housing industry over the past few months, and we anticipate that trend will continue.” 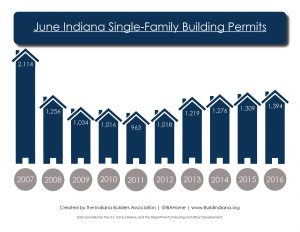 I play on the radio from 7 am -1 pm weekdays on 98.9 FM WYRZ and WYRZ.org. Follow me on twitter @WYRZBrianScott or e-mail me at brian@wyrz.org.
Previous Indiana Secretary of State Connie Lawson Finalizes Agreement with JPMorgan Chase
Next Lt. Governor Holcomb Announces State Auditor Suzanne Crouch as Running Mate