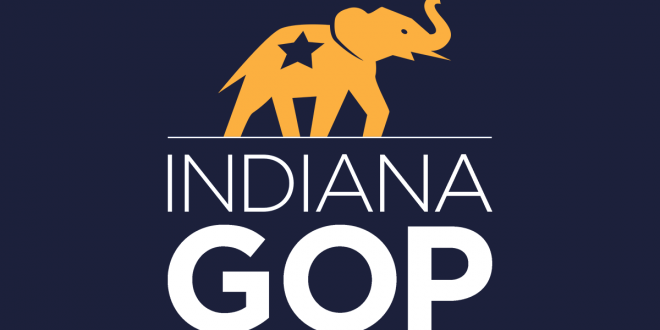 “We are a statewide party and, as such, we are opening the doors to a competitive process by offering interested cities large and small the opportunity to host our Convention,” said Indiana Republican Party State Chairman Kyle Hupfer. “As more cities across the state add top-tier convention space, hotels and other amenities in an effort to attract economic development and tourism, we know there is no better time than the present to yet again consider hosting our biennial event outside of Indianapolis. Any Host Community will greatly benefit from the economic boost that comes from thousands of dedicated, passionate and energized Indiana Republicans coming to town.”

The full RFP can be found here.

Potential Host Committees are asked to inform State Party of their intent to bid by June 9, 2017, and submit final proposals by June 23, 2017, to secretary@indiana.gop. Questions should be directed to Indiana Republican Party Secretary Holli Sullivan, secretary@indiana.gop, or Executive Director of Political Strategy and Operations Matt Huckleby, mhuckleby@indiana.gop.

Previous Tech Firm Plans Scaleup, Double-Digit Job Growth in Indiana
Next USDA Encourages the Use of Food Thermometers to be Food Safe this Summer