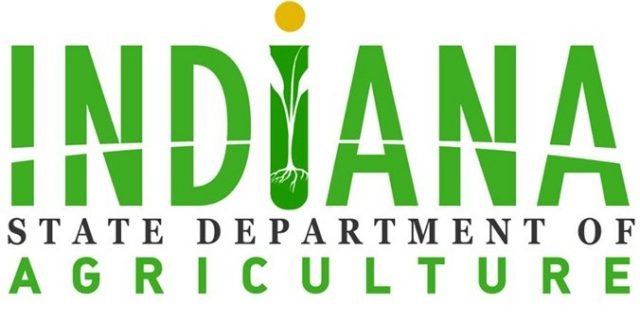 INDIANAPOLIS (June 30, 2017) –The Indiana Grain Buyers and Warehouse Licensing Agency wants to inform grain producers and elevators that the 0.2 percent premium collected on all grain marketed to licensed grain buyers for the Indiana Grain Indemnity Fund will no longer be deducted starting July 1, 2017. Per Indiana law, once the fund reaches $25 million by the end of the fiscal year, the Indiana Grain Indemnity Corporation (IGIC) board may not require the collection of additional farmer premiums. Currently, the fund has more than $35 million.

The fund was created by the Indiana General Assembly in 1995 to protect Hoosier grain farmers from catastrophic financial losses in the event of a state licensed grain buyer or warehouse failure. The fund is administered by the IGIC board of directors.

The fund is supported by a 0.2 percent premium on the gross value of all grain marketed to licensed grain buyers during active collection periods, which start at the beginning of the fiscal year (July 1) and must continue until the end of the fiscal year (June 30), even if the fund crosses the $25 million threshold. If the fund drops below $20 million, as of May 1 during any given year, the board may require the collection of additional farmer premiums.