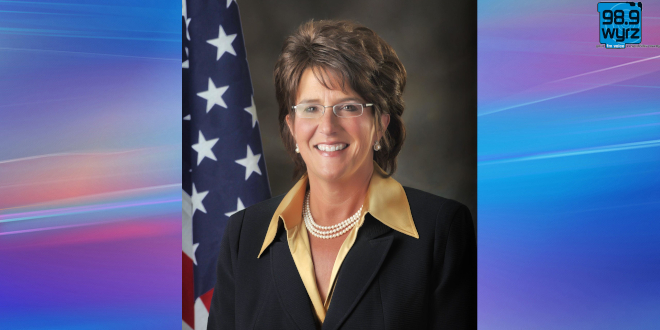 WASHINGTON – Friday, the Indiana state delegation introduced a bipartisan resolution to name the Department of Veterans Affairs Clinic in Mishawaka, Indiana the “Jackie Walorski VA Clinic.” Rep. Jackie Walorski served on the Committee on Veterans’ Affairs for two terms, a role in which she championed important reforms to improve the quality and accessibility of services for our nation’s military veterans and the lives of veteran constituents at home. Along with the entire Indiana delegation, Republican Leader Kevin McCarthy, Republican Whip Steve Scalise, House GOP Conference Chair Elise Stefanik, Ranking Member Michael McCaul, and Rep. Ann Wagner joined this legislation as original cosponsors.

Said, Rep. Jim Banks: “I can think of a no more fitting tribute than to name a VA facility in Indiana’s 2nd district after my friend Rep. Jackie Walorski. Jackie fought tirelessly to serve veterans in her district and renaming this facility in her honor ensures Rep. Walorski’s legacy of public service will live on for a long time to come.”

I play on the radio from 7 am -1 pm weekdays on 98.9 FM WYRZ and WYRZ.org. Follow me on twitter @WYRZBrianScott or e-mail me at brian@wyrz.org.
Previous Governor Eric Holcomb directs flags to be flown at half-staff in honor of Congresswoman Jackie Walorski
Next Hendricks County Sheriff’s Office Investigates Fatal Weekend Accident 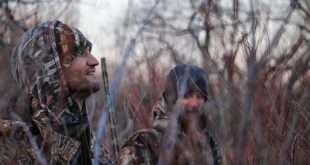 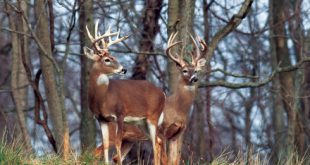