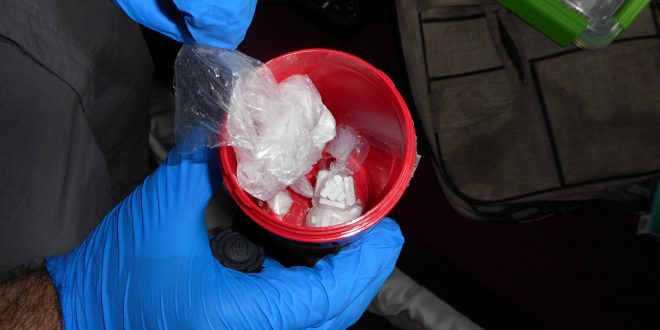 Through information gathered during an investigation detectives were led to a motel room at 2301 Post Dr.  Once there, they observed drugs and firearms in plain sight.

The Marion County Prosecutors Office will review the case and make a final charging decision.

The goal of the Indianapolis CGIC is to reduce gun violence in Indianapolis.  CGIC detectives continue to work diligently with other agencies and detectives specialized in different criminal cases to remove crime guns out of the hands of violent criminals.

If any citizen has additional information related to these cases, please contact IndyCGIC@indy.gov.  Thanks to the community for their concern and assistance in this investigation.

I play on the radio from 7 am -1 pm weekdays on 98.9 FM WYRZ and WYRZ.org. Follow me on twitter @WYRZBrianScott or e-mail me at brian@wyrz.org.
Previous Tempur Sealy Chooses Indiana for New Production Facility, 300 jobs
Next IMPD Partners with Social Change Organization to Help Reduce Crime Trends in the Near West Collaborative