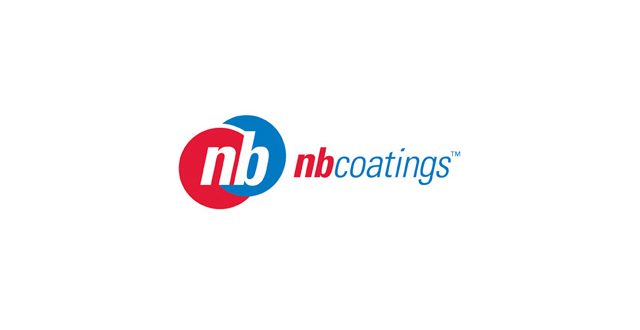 “Among all U.S. states, Indiana has the largest amount of Japanese investment per capita with more than 250 Japan-based businesses operating in Indiana today,” said Governor Mike Pence. “As a state, we’ve made it a top priority to establish a pro-growth business environment that is attracting job creation from across the globe, and today I’m proud to welcome yet another international business to the Hoosier state. Leaders at NB Coatings had a world of options to consider for this new facility, but they chose Indiana because we are a state that works.”

NB Coatings North America, which is headquartered in Lansing, Illinois, and is a wholly owned subsidiary of Japan-based Nippon Paint, will invest more than $4.7 million to establish operations at NorthWind Crossings Industrial Park in Hobart. Developed and owned by Becknell Industrial, the new 124,800-square-foot structure will serve as a warehouse and distribution facility for finished products and raw materials for both domestic and transplant automotive original equipment manufacturers (OEM) and suppliers across North America. A foam fire suppression system will be installed to ensure the product is stored safely.

“Since we service the automotive industry and tier suppliers, most of our customers are either north in Michigan and into Canada or south in Indiana, Kentucky, Tennessee and Alabama.  The U.S. growth of the industry is in the southeast. We quickly narrowed our search to an area that was close to our manufacturing plant in Lansing, Illinois, and also had very good access to the main north-south corridor of I-65 and the Michigan corridor of I-94,” said Jack Wickham, vice president for NB Coatings. “The site in Hobart is ideal for us. The developers, the city of Hobart, and the state of Indiana have been extremely helpful and welcoming. We look forward to a long and mutually beneficial relationship with Hobart, Northwest Indiana and the state of Indiana.”

NB Coatings, which currently employs 395 associates in North America, plans to start moving into the facility in January 2017 and begin hiring for material handling positions later this year. New positions are expected to pay average salaries above the Lake County average wage.

“We are honored that NB Coatings has chosen the city of Hobart to expand their business and welcome them in sharing our vision of Hobart and northwest Indiana as a world class place for a world class company to locate.” said Hobart Mayor Brian Snedecor.  “We value our partnership with Becknell Industrial and look forward to working with a great company like NB Coatings.”

NB Coatings was established in Japan in 1971 as a joint venture between Bee Chemical and Nippon Paint, and the company now operates in Illinois, Michigan, New Jersey, Ohio, Canada and Mexico. The company provides a full range of primers and adhesion promoters, basecoats/clearcoats, monocoats, lacquers and solvent blends for both interior and exterior applications.

The Indiana Economic Development Corporation offered NB Coatings up to $176,000 in conditional tax credits. These incentives are performance-based, meaning until Hoosiers are hired, the company is not eligible to claim incentives. The city of Hobart and Hobart City Council approved real estate property tax abatement for this project.

I play on the radio from 7 am -1 pm weekdays on 98.9 FM WYRZ and WYRZ.org. Follow me on twitter @WYRZBrianScott or e-mail me at brian@wyrz.org.
Previous Coats Votes to Fund Zika Response, Veterans Programs
Next Beginning July 1, Indiana consumers have 45 days to title and plate a vehicle after purchase