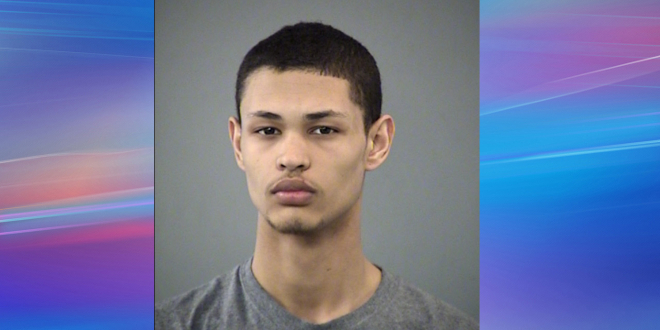 NDIANAPOLIS- On March 19, 2019, members of the Indianapolis Metropolitan Police Department  (IMPD) Human Trafficking/Vice Unit conducted a proactive, undercover prostitution investigation. During the investigation, detectives learned a minor (age 16) was involved in this investigation.  Additionally, she was also confirmed as a runaway.

During the course of the investigation, undercover detectives observed an adult male, later identified as Ledarreus Dean, age 19, to have driven the female minor to the meeting  location.

After a further investigation, Ledarreus Dean was placed under arrest for suspicion of Human Trafficking-Sexual Trafficking of a Minor a Level 3 Felony. The victim/minor was transported to Department of Child Services(DCS.)

The Marion County Prosecutor’s Office will make a final determination about final charges.

I play on the radio from 7 am -1 pm weekdays on 98.9 FM WYRZ and WYRZ.org. Follow me on twitter @WYRZBrianScott or e-mail me at brian@wyrz.org.
Previous Don’t Fall Prey to Fake Charities
Next Artist from Brownsburg Recognized by Crouch, Mitchell & IAC celebrating 2019 Hoosier Women Artists 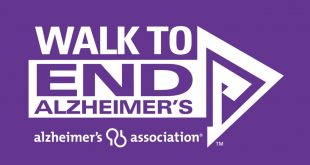 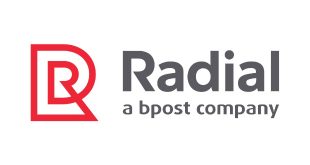 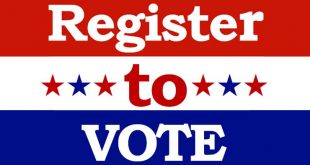 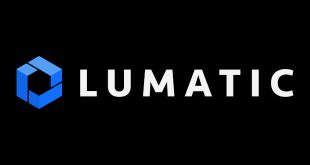