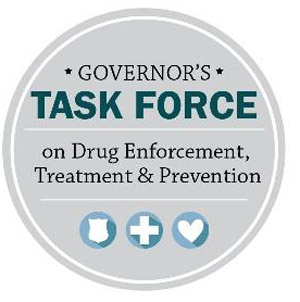 Indianapolis – Governor Mike Pence has directed state agencies to act on five recommendations provided during the third meeting of the Governor’s Task Force on Drug Enforcement, Treatment, and Prevention. At the third Task Force meeting on November 19, 2015, a list of action items were discussed and accepted for recommendation to the Governor. Today, the Governor took the following actions:

“The Task Force’s latest recommendations serve as another important step forward in combating the scourge of drug addiction in the Hoosier state,” said Governor Pence. “As such, I am directing our state agencies to proceed in implementing its recommendations. As the Task Force continues to provide counsel and guidance, my administration will remain vigilant in addressing drug abuse and its heartbreaking repercussions in a comprehensive manner.”

The next meeting for the Governor’s Task Force on Drug Enforcement, Treatment, and Prevention is December 8, 2015. For additional information about the Task Force, including a list of resources, post-meeting recordings, minutes, presentation materials, and upcoming agendas, visit: www.drugtaskforce.in.gov.