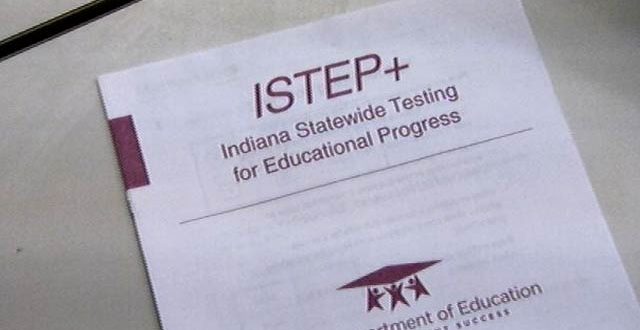 Indianapolis – Governor Mike Pence today announced his appointments to the ISTEP review panel created by House Enrolled Act 1395 during the 2016 legislative session. The bill, signed into law by Governor Pence early this year, established a 23-member panel of experts in education to study alternatives to ISTEP and make recommendations for a shorter, simpler-to-administer test.

“Today we take an important step towards moving away from ISTEP to create a shorter, more reliable test,” said Governor Pence. “This dynamic slate of education experts and stakeholders, led by Nicole Fama – an accomplished and passionate public educator – will take the lead in developing the next iteration of assessment and accountability for our schools. Each candidate’s extensive expertise in the education realm and their willingness to weigh in as part of our panel will help ensure students in Indiana receive an excellent education, coupled with an alternative assessment model that will provide a strong foundation for accountability.”

The panel also includes the Superintendent of Public Instruction and her four appointees, the Commissioner of Workforce Development, the Commissioner of Higher Education, the Chairperson of the Senate Education & Career Development Committee, the Chairperson of the House Education Committee, a member of the State Board of Education, four President Pro Tempore appointments and four Speaker of the House appointments.

The ISTEP review panel will meet over the summer and fall months and submit its recommendations to the Governor and General Assembly by Dec. 1.

I play on the radio from 7 am -1 pm weekdays on 98.9 FM WYRZ and WYRZ.org. Follow me on twitter @WYRZBrianScott or e-mail me at brian@wyrz.org.
Previous Coats Says Anemic 0.5% Growth is Unacceptable
Next Coats, Senators Call for Withdrawal of Proposed Drug Rule for Medicare Part B