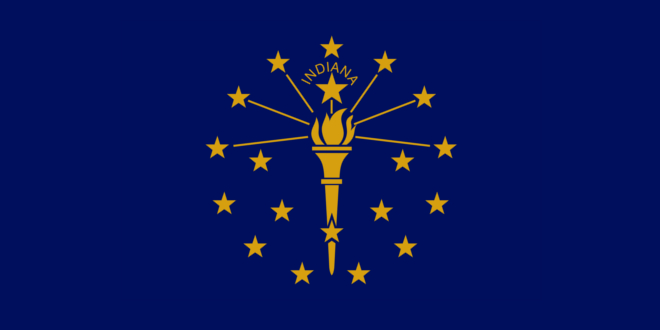 INDIANAPOLIS – Governor Eric J. Holcomb today announced he has asked the State Budget Agency (SBA) to initiate plans to reduce state agency appropriations by 15 percent for Fiscal Year 2021 because of the sharp drop in state revenues that was reported for April and to prepare for a continued decline in state revenue because of the economic impact of COVID-19.

“This is the first of what is likely to be a number of steps we’ll take to rein in state spending while we continue to provide critical government services to Hoosiers without interruption,” Gov. Holcomb said. “It will be imperative that we effectively manage our resources. During the last economic downturn, the state’s general fund revenues were nearly $3 billion less than forecasted. SBA estimates we could face an even greater loss of general fund revenue in the final 14 months of this biennium.”

SBA already has initiated actions to reduce spending for the remainder of the current fiscal year, which ends June 30. Cost savings measures were instituted in April to review operations, space, travel, hiring and many other areas for savings.

In addition to the state agency reversions, Gov. Holcomb said the state would not move forward or put on hold several previously announced projects:

“By taking immediate action to tighten our belts across state government, we will maintain maximum flexibility to navigate a still very uncertain economic picture. All options are on the table, and as we approach tax filing deadlines and better understand all of the federal funds available to Indiana, we will make more precise adjustments ahead of crafting a budget for next biennium,” Gov. Holcomb said.

Visit Indiana’s The 20 IN 20; Winter Traditions 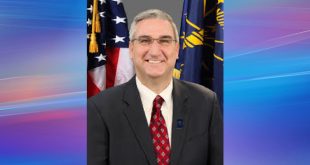 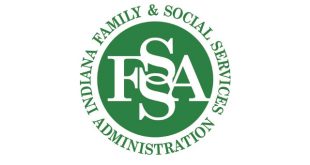