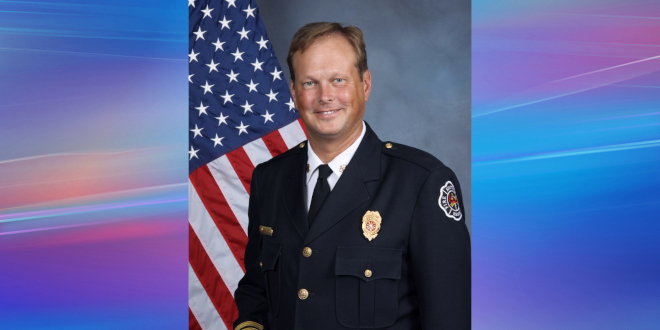 “Chief Cox brings great experience, leadership and vision to the Indiana Department of Homeland Security,” Gov. Holcomb said. “I know that as the state’s fire marshal he will enhance public safety in the state of Indiana and continue to build partnerships with first responders and all Hoosiers.”

As fire chief, Cox created a fire training center which has enabled the department to build a robust training program to support the South Bend department as well as other departments in the state. He also collaborated with the Indiana National Guard to form a Helicopter Aquatic Rescue Team, an important asset for Indiana’s disaster preparedness.

Cox served in the U.S. Army as a combat medic during Desert Shield and Desert Storm. He earned a bachelor’s degree from Indiana University and has also earned numerous FEMA certifications related to the National Incident Management System.

I play on the radio from 7 am -1 pm weekdays on 98.9 FM WYRZ and WYRZ.org. Follow me on twitter @WYRZBrianScott or e-mail me at brian@wyrz.org.
Previous Donors to Break Ground on Chapel, Bunkhouses at Sheriffs’ Youth Ranch
Next Courts improve process for those seeking protection orders 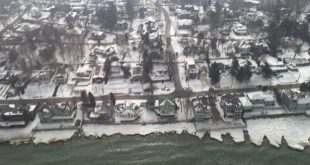 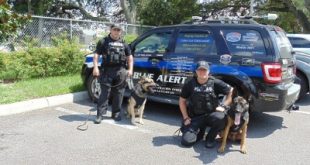 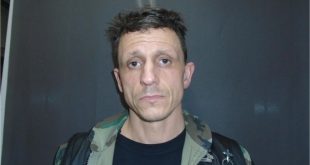 Expired Plate Leads to Discovery of Drugs and Syringes

The Drive Home with Shane Ray - Weekdays from 4-7 PM

The Lunch Hour with Brian Scott - Weekdays from Noon - 1 PM