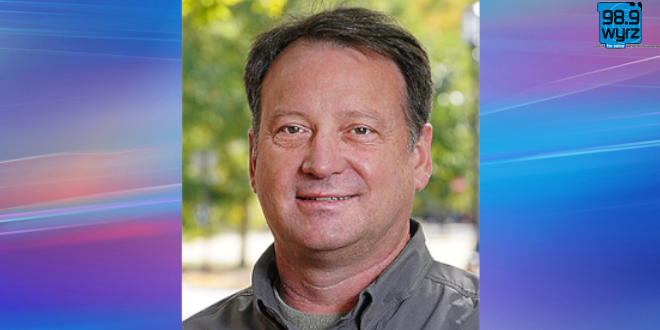 “Dr. LeBlanc brings a wealth of experience and knowledge to Indiana as our new State Chemist,” Gov. Holcomb said. “Under his leadership, the Office of the Indiana State Chemist will remain one of the best in the nation and continue to provide important resources to our Hoosier farmers.”

“We are extremely fortunate to have Dr. LeBlanc come to Indiana and Purdue to lead this talented team who make such a critical difference in the health and safety of Hoosiers,” Plaut said. “Under the direction of Dr. Bob Waltz, the Office of the Indiana State Chemist became known as a national leader. I know Dr. LeBlanc will build on that legacy and contribute his distinctive and highly regarded leadership skills to move the office forward.”

LeBlanc accepts this position after serving as the director and head of the Division of Agricultural Chemistry at the Louisiana State University AgCenter since 2009. He previously held the position of assistant director of the horticulture and quarantine program for the Louisiana Department of Agriculture and Forestry. LeBlanc earned his bachelor’s, master’s and doctoral degrees in horticulture from Louisiana State University.

“It is a privilege to accept this position and an honor that Governor Holcomb and Dean Plaut have entrusted me with this role,” LeBlanc said. “It is humbling to follow in the footsteps of Dr. Waltz and his predecessors who established the Office of the Indiana State Chemist’s reputation of excellence among regulatory programs around the country.”

LeBlanc begins in the new role on Oct. 19.

I play on the radio from 7 am -1 pm weekdays on 98.9 FM WYRZ and WYRZ.org. Follow me on twitter @WYRZBrianScott or e-mail me at brian@wyrz.org.
Previous IMPD Covert Robbery Detectives arrest man and woman for a series of robberies
Next IMPD to update K9 Unit response procedures