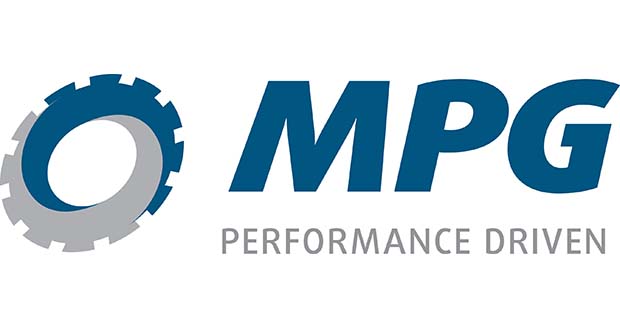 North Vernon – Metaldyne Performance Group (NYSE: MPG), a leading provider of highly-engineered components for use in powertrain and suspension applications for the global light, commercial and industrial vehicle markets, announced plans today to expand its operations here, creating up to 126 new jobs by 2019.

“There’s a clear reason why Indiana is home to the strongest concentration of manufacturing jobs in the nation,” said Governor Mike Pence. “Over the last decade, Indiana has worked tirelessly to build the best possible business climate, and those efforts have attracted new growth and job creation from manufacturers like MPG. MPG operates six facilities across our state, and its planned growth in North Vernon is a testament to Indiana’s outstanding workforce and business-friendly policies.”

The Michigan-based company will invest $30.6 million to lease and equip a 32,400-square-foot facility in North Vernon. With construction scheduled to begin later this month and operations slated to begin in 2018, the new building will be adjacent to its current 130,000-square-foot facility at 3100 N. Highway 3. Connected by a breezeway, the two buildings will provide expanded space for the company to increase production of its powder forged connecting rods, which major automobile manufacturers use to improve fuel efficiency in gasoline and diesel engines.

MPG currently employs more than 12,000 associates around the world, including nearly 200 in North Vernon. The company plans to begin hiring highly-skilled CNC machine operators and engineers in early 2017. Interested applicants may apply through the company’s website or in person at the North Vernon facility.

“Our North Vernon manufacturing operations has been a strong performing plant for MPG and its customers for many years,” said Doug Grimm, president and chief operating officer at MPG. “We are excited about this new expansion, and we appreciate the support from the state of Indiana.”

Founded in 2014 from the merger of three metal-forming technology companies, MPG is now the largest supplier of powder forged connecting rods in the world. With its high-strength, lightweight designs, the company’s rods are ideal for use in high-efficiency engines, using a high-yield process that minimizes material waste. MPG operates more than 60 facilities around the world, including additional Indiana facilities in Bluffton, Fremont, Columbus, New Castle and Remington.

The Indiana Economic Development Corporation offered MPG up to $800,000 in conditional tax credits and up to $100,000 in training grants based on the company’s job creation plans. These incentives are performance-based, meaning until Hoosiers are hired, the company is not eligible to claim incentives. The city of North Vernon approved additional incentives at the request of the Jennings County Economic Development Commission.

“MPG, formerly operating as Metaldyne, has been a member of this community for many years and we are extremely pleased they chose the North Vernon facility for their expansion project,” said North Vernon Mayor Mike Ochs. “We very much appreciate their commitment and investment, which will impact not only Jennings County but south central Indiana.”

Five major original equipment manufacturer auto companies and more than 500 automotive suppliers like MPG are operating today across the state, supporting roughly 100,000 Hoosier jobs. Manufacturing accounts for 25 percent of the state’s total economic output, and Indiana’s automotive industry is the second-largest in the nation as measured by GDP.

I play on the radio from 7 am -1 pm weekdays on 98.9 FM WYRZ and WYRZ.org. Follow me on twitter @WYRZBrianScott or e-mail me at brian@wyrz.org.
Previous Donnelly Meets with Ukrainian Defense Leadership in Kiev
Next Donnelly Visits Lugar Center for Public Health and Reviews U.S.-Supported Security Efforts in the Nation of Georgia