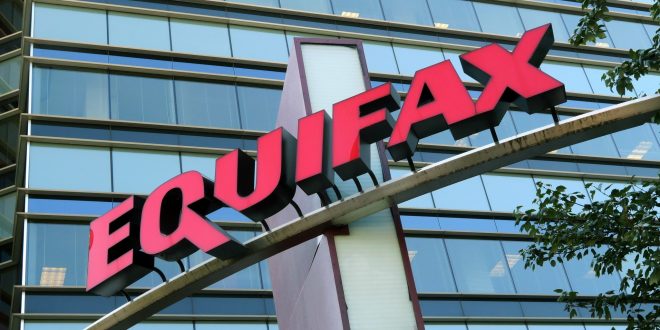 Washington, D.C. – Following requests by U.S. Senators Joe Donnelly (D-IN) and Dean Heller (R-NV), Equifax has gone live with a website with tools specifically for servicemembers who may have been impacted by the recent data breach at the company. In September 2017, Donnelly and Heller sent a letter to Equifax asking the company to detail actions being taken to protect servicemembers’ personal information. The Senators requested specific measures to ensure the financial security of the roughly 1.3 million active-duty U.S. military personnel, including nearly 200,000 stationed overseas, some of whom serve in remote or high-conflict areas in the Middle East and parts of Africa.

In October 2017, after Equifax failed to respond to the Donnelly-Heller letter, Donnelly questioned the former CEO of Equifax on the company’s commitment to protecting servicemembers. Subsequently, the Donnelly and Heller offices connected Equifax with the Department of Defense (DOD) and Consumer Financial Protection Bureau’s (CFPB) Office of Servicemember Affairs to provide input as Equifax sought to create a new website for servicemembers.

Donnelly said, “The Equifax data breach put at risk the personal information of more than 145 million Americans, potentially including 1.3 million military servicemembers. Our men and women in uniform deserve to have easy access to information on how they may have been negatively impacted and what tools are available to protect their credit files moving forward. I’m glad that my efforts to hold Equifax accountable will help servicemembers safeguard their personal information.”

Heller said, “Nevada’s troops should not be in the dark when it comes to their financial security, especially while they are stationed overseas and defending our country. That is why I was proud to work with Senator Donnelly to demand that Equifax assist and protect our service members who were impacted by the September 2017 data breach. I expect the company to continue helping our men and women in uniform as they work to resolve the consequences of this massive data breach.”

I play on the radio from 7 am -1 pm weekdays on 98.9 FM WYRZ and WYRZ.org. Follow me on twitter @WYRZBrianScott or e-mail me at brian@wyrz.org.
Previous Donnelly’s Office to Host Service Academy Information Nights Across Indiana
Next Gov. Holcomb, Secretary Azar announce federal approval to continue and enhance the Healthy Indiana Plan