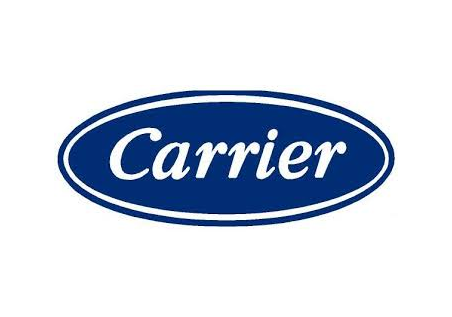 Donnelly said, “United Technologies’ decision to move Hoosier jobs to Mexico was based on chasing cheap wages. You don’t need to take my word for it—listen to what company executive Bob McDonough told investors today.

Earlier this week, the Senator met in his Washington D.C. office with McDonough to discuss the company’s decision to move 2,100 jobs to Mexico from Carrier in Indianapolis and UTEC in Huntington. During that meeting, McDonough laid out the reasons the company is sending these jobs to Mexico, and the primary reason was United Technologies’ desire to reduce costs by taking advantage of $3 per hour labor in Mexico.

I play on the radio from 7 am -1 pm weekdays on 98.9 FM WYRZ and WYRZ.org. Follow me on twitter @WYRZBrianScott or e-mail me at brian@wyrz.org.
Previous Indiana Examines Nursing Programs and Licensure Pass Rates
Next LANANE: Session defined by missed opportunities