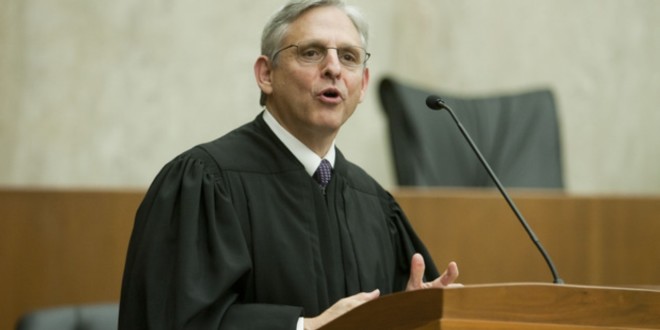 Donnelly said, “I will carefully review and consider the qualifications of Judge Garland. As I have said, we were elected as Senators to do a job for our nation, and that job includes considering, debating, and voting on nominees to the Supreme Court. We should do the job we were elected to do.”

Recently, Donnelly spoke on the floor of the Senate and emphasized that as Senators, considering Supreme Court nominees is part of the job.

I play on the radio from 7 am -1 pm weekdays on 98.9 FM WYRZ and WYRZ.org. Follow me on twitter @WYRZBrianScott or e-mail me at brian@wyrz.org.
Previous Coats Statement on President Obama’s Supreme Court Nomination
Next Hackathon Invades Indiana State Capitol