Preliminary information determined that Officer Mitchell Eberhardt, of the Sullivan City Police Department, initiated a traffic stop at US 41 and CR 300 N, in Sullivan, Indiana, on a vehicle in which Guzman was a passenger.  While speaking to the driver of the vehicle, Officer Eberhardt observed that Guzman was unresponsive.  Officer Eberhardt immediately called for Emergency Medical Services and provided first aid.  All life-saving procedures were used to no avail, and Guzman was pronounced deceased at a local hospital.

An autopsy will be performed at the Terre Haute Regional Hospital on Tuesday, June 30.

Death investigations can take several weeks or months to complete, dependent on the complexity of the investigation and review of the final autopsy and toxicology reports.  The ongoing investigation is being conducted by Indiana State Police detective Angie Hahn, with the assistance of the Sullivan County Coroner’s Office.

Family has been notified.

I play on the radio from 7 am -1 pm weekdays on 98.9 FM WYRZ and WYRZ.org. Follow me on twitter @WYRZBrianScott or e-mail me at brian@wyrz.org.
Previous Gov. Holcomb Reminds Drivers Hands-Free Device Law Takes Effect July 1
Next IURC Denies Utilities’ Request for Lost Revenue, Extends Disconnection Moratorium in COVID-19 Investigation 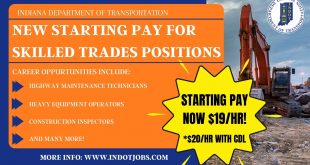 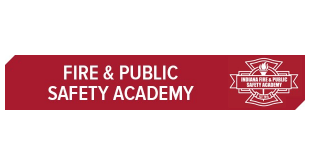 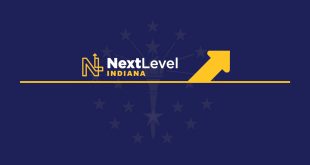