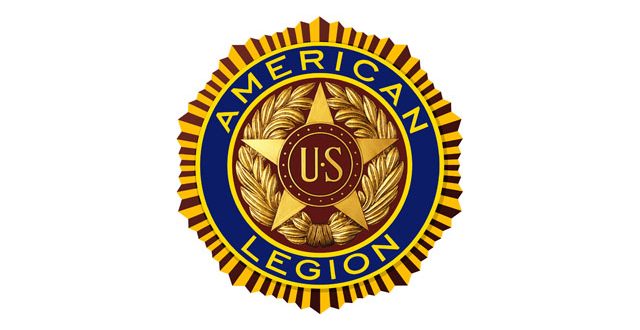 Kenyth Elijah Cooper, an incoming senior at Brownsburg High School has been selected as a senator for American Legion Boys Nation in the Washington, D.C. area, July 22-30.

Boys Nation is an annual American Legion program that includes civic training, leadership development and a focus on Americanism.  Cooper was previously elected as a Governor of his state at Indiana Boys State which had roughly 450 participants. He will be joined by Alex W. Flores from Marion High School in representing Indiana at Boys Nation.

At Brownsburg, Cooper is very active in the arts, currently participating in the High School’s top Orchestra, and previously playing music for the school marching band, jazz band, and theatre department. He has served in his church as a music worship leader, and will this year be leading his own group of other musicians in the church. Cooper has attended a past leadership camp through the Envision Foundation, where he traveled to DC and founded a mock non-profit organization along with a small team. He is a resident of Brownsburg, and hopes to attend a number of any of in state or out of state colleges to study Applied Engineering or a range of Fine Arts majors.

I play on the radio from 7 am -1 pm weekdays on 98.9 FM WYRZ and WYRZ.org. Follow me on twitter @WYRZBrianScott or e-mail me at brian@wyrz.org.
Previous AAA Says Pokemon GO a Dangerous Distraction for Drivers
Next Death Investigation Underway at Putnamville Correctional Facility