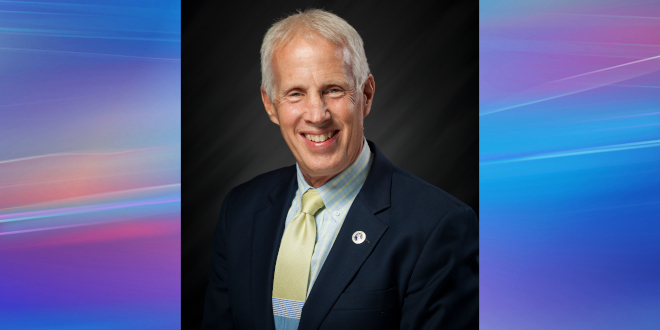 STATEHOUSE (Feb. 17, 2021) – The Indiana House of Representatives on Tuesday supported State Rep. Bob Behning’s (R-Indianapolis) legislation that would provide more families the freedom and flexibility to send their child to a school that best meets their needs.

“A great education sets students on a successful path for life,” said Behning, chair of the House Education Committee. “This success should not be limited by a family’s income or where they live.”

Under current law, students can apply for a choice scholarship and be eligible to receive up to 90 percent of their tuition funding to attend an accredited nonpublic school. Scholarship amounts are based on a family’s income, so some could receive as low as 50 percent. According to Behning, a family of four with an income of less than $70,000 may not currently qualify for a choice scholarship at all. Behning said many families who do receive a partial scholarship may not be able to make up the rest of the cost.

“We heard from so many families during committee who said Indiana’s choice scholarships made it possible for their child to attend a school that best meets their needs,” Behning said. “From a mother who worked a second job to pay for the rest of her child’s tuition to a father of four who used this program to send all of his children to the same school, our choice program helps families and students succeed. More Hoosiers deserve to have these same opportunities.”

Behning’s legislation would also establish the Indiana Education Scholarship Account, which would provide eligible families funding to directly pay for tuition or education-related expenses at an Indiana school. Education funding and payments are currently disbursed to schools by the state on behalf of families, and his legislation would put qualifying families in control of these funds, which would be monitored by the state treasurer’s office. Eligible students would include those with disabilities, those with parents serving in the military and those in foster care.

House Bill 1005 can now be considered by the Indiana Senate. Visit iga.in.gov for more information and to watch legislative hearings online.

I play on the radio from 7 am -1 pm weekdays on 98.9 FM WYRZ and WYRZ.org. Follow me on twitter @WYRZBrianScott or e-mail me at brian@wyrz.org.
Previous Treasurer Kelly Mitchell heralds continued growth of INvestABLE Indiana
Next New Scam Targeting Tax Professionals