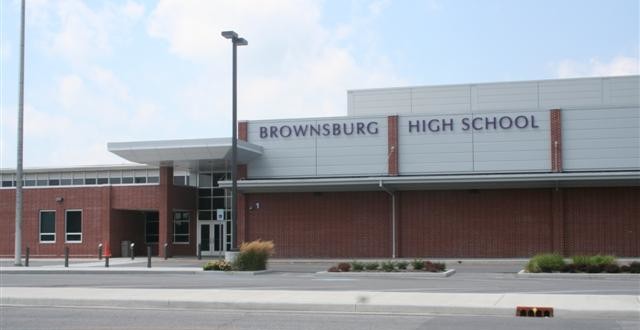 The American Civil Liberties Union of Indiana filed a suit against the Brownsburg Community School Corporation yesterday. The suit was brought on the behalf of Tina Gracey and Brenda Farnsworth, who work in the cafeteria at one of the schools in the corporation.

Gracey and Farnsworth were given reprimands by the school corporation to stop posting their opinions on an online forum that was against a pair of referendums sought by the Brownsburg Community School Corporation that would have raised property taxes by as much as $96 million dollars. Those referendums were voted down by Brownsburg voters last May. According to the two women, the postings were on their own time and came from their own electronic devices. Gracey, in one post to the Brownsburg Residents for Fiscal Responsibility Facebook group, voiced her opposition to the referendums and had been critical of what she called a history of “frivolous spending” by Brownsburg school officials. The reprimands included a warning that the two could be fired if they posted similar messages in the future.

The lawsuit is seeking to have the reprimands removed from the personnel files of the women, and to stop the school from enforcing the current social media policy. Gavin Rose, ACLU of Indiana senior staff attorney said in a statement: “There is no justification for the school corporation’s attempts to silence its workers’ speech on issues of public interest and concern. The First Amendment protects everyone’s right to express their opinions, and online forums are a means of such expression.”