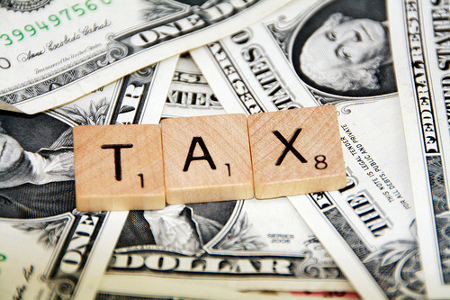 Washington, D.C. – Congressman Jim Banks (IN-03) today released the following statement in support of legislation the House will consider later this week that would fund the federal government and suspend the medical device tax for two years:

“One of my top legislative priorities is preventing the medical device tax from going back into effect. While I support a full repeal of this misguided tax, a two-year delay will make a significant difference for Hoosier device manufacturers and workers. With another deadline rapidly approaching, I am hopeful that later this week Congress will pass legislation to fund the government and suspend the medical device tax.

“Moving forward, it is vital that Congress comes together to pass a long-term budget deal that gives our armed forces the resources they need. Passing short-term funding legislation continues to damage the military’s readiness and delay much-needed maintenance. We owe it to our men and women in uniform to get this done.”

The House is expected to vote later this week on legislation that would fund the federal government through February 16, extend the Children’s Health Insurance Program (CHIP) for six years and suspend the medical device tax for two years.

I play on the radio from 7 am -1 pm weekdays on 98.9 FM WYRZ and WYRZ.org. Follow me on twitter @WYRZBrianScott or e-mail me at brian@wyrz.org.
Previous Hendricks County Community Foundation announces new board members
Next Donnelly Releases 2017 Annual Report Highlighting Work on Behalf of Hoosiers